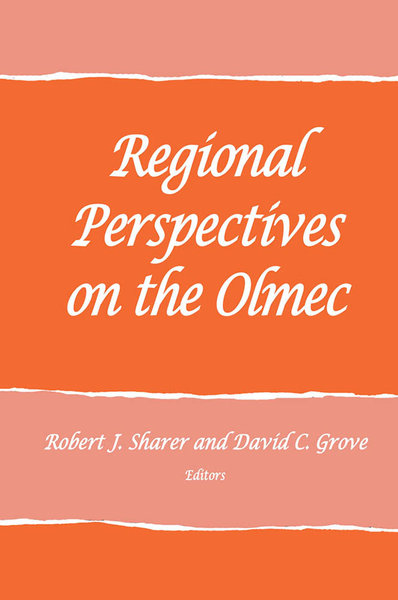 Regional Perspectives on the Olmec

The archaeological culture known as the Olmec has long been associated with the genesis of civilization in Mexico—the transition from simple, agricultural societies to near-urban states during the Mesoamerican Formative, which culminated in the empire of the Maya. This volume brings together ten archaeologists working on the period offering new interpretations and regional syntheses and re-evaluating the role of the Olmec in the crucial developments of the Formative. Particular attention is given to the interaction between different geographical regions—including the Olmec areas of the Gulf Coast traditionally regarded as the home of Mesoamerican civilization—revealing that all these regions played a crucial role in the evolutionary process.

Regional Perspectives on the Olmec inquiry:

No reviews at this time.
List of figures
List of Tables
Foreword by Jonathan Haas
Preface
Acknowledgments