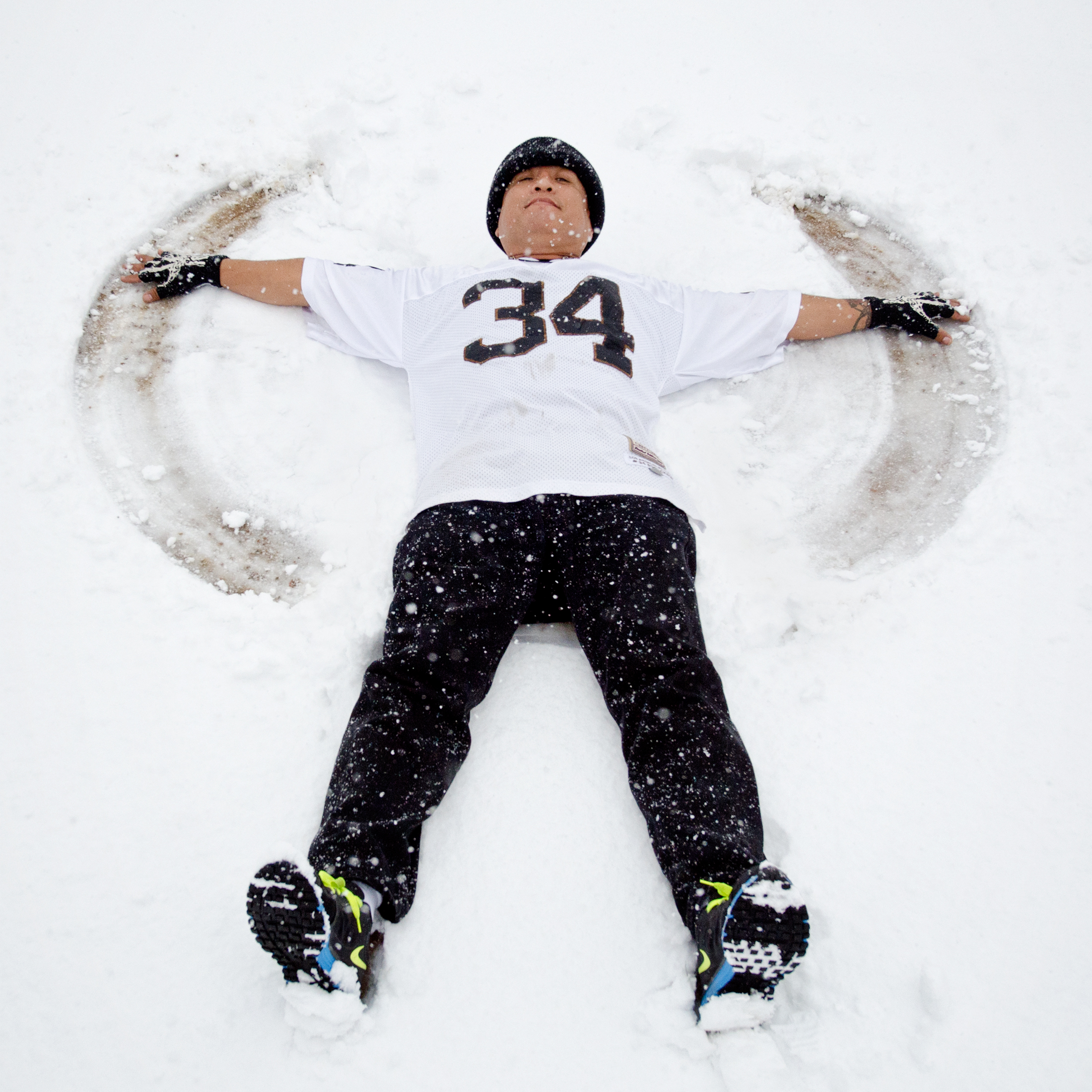 The School for Advanced Research is pleased to welcome Jonathan Loretto as the 2012 Rollin and Mary Ella King Native Artist Fellow. Loretto is from Walatowa (Jemez) and Cochiti Pueblos and has been creating traditional pottery for the past thirty years.

This last year, Loretto switched from creating vessels to developing figurative forms. Most recently, he has been creating what he calls “storytelling bobbleheads,” which combine the figurative tradition of Cochiti Pueblo with the contemporary pop phenomenon of the bobblehead. Today, Loretto is in the third phase of his bobblehead collection, which has become more defined and realistic, and incorporates kinetic parts. At SAR, he hopes to continue developing his bobbleheads and looks forward to collaborating with other artists. Loretto states, “I really enjoy carrying on the Cochiti tradition of storytellers, but with a modern twist.”

Multi-talented, Loretto studied culinary arts at the Southwestern Indian Polytechnic Institute and photography at the Institute of American Indian Arts. He also previously enjoyed a successful career as a jeweler, working with noted designers such as Nancy Brown Jewelers, Bagley & Hotchkiss, and Ralph Lauren.

Loretto’s work has been featured at the Wheelwright Museum of the American Indian and Institute of American Indian Arts in Santa Fe; the Tower Gallery in Pojoaque, New Mexico; Hui’noeau Visual Arts Center in Makawao, Hawaii; and the Vermont Studio Center in Johnson, Vermont. In 2011, he made his debut at the Southwestern Association for Indian Arts Indian Market.

Loretto will be in residence September 1–December 1, 2012. 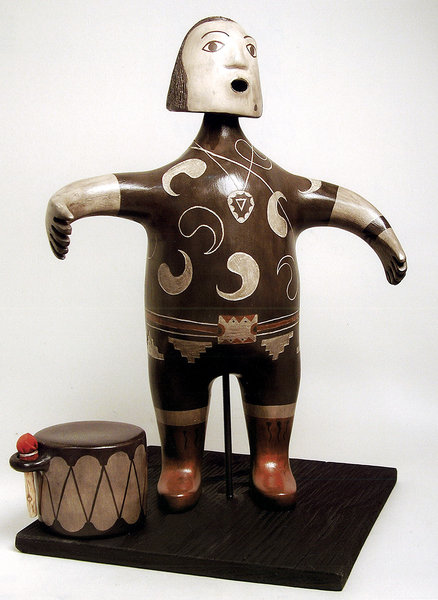 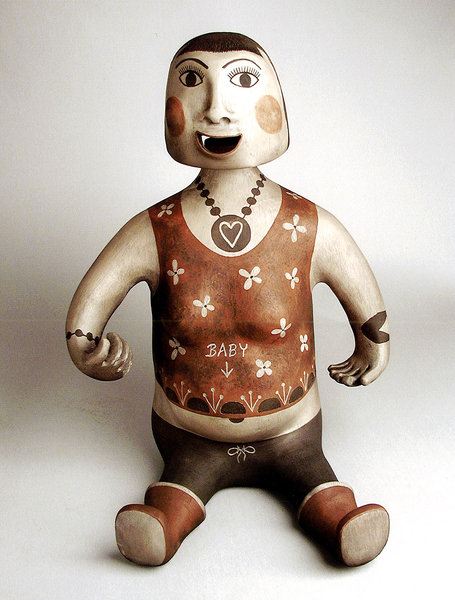