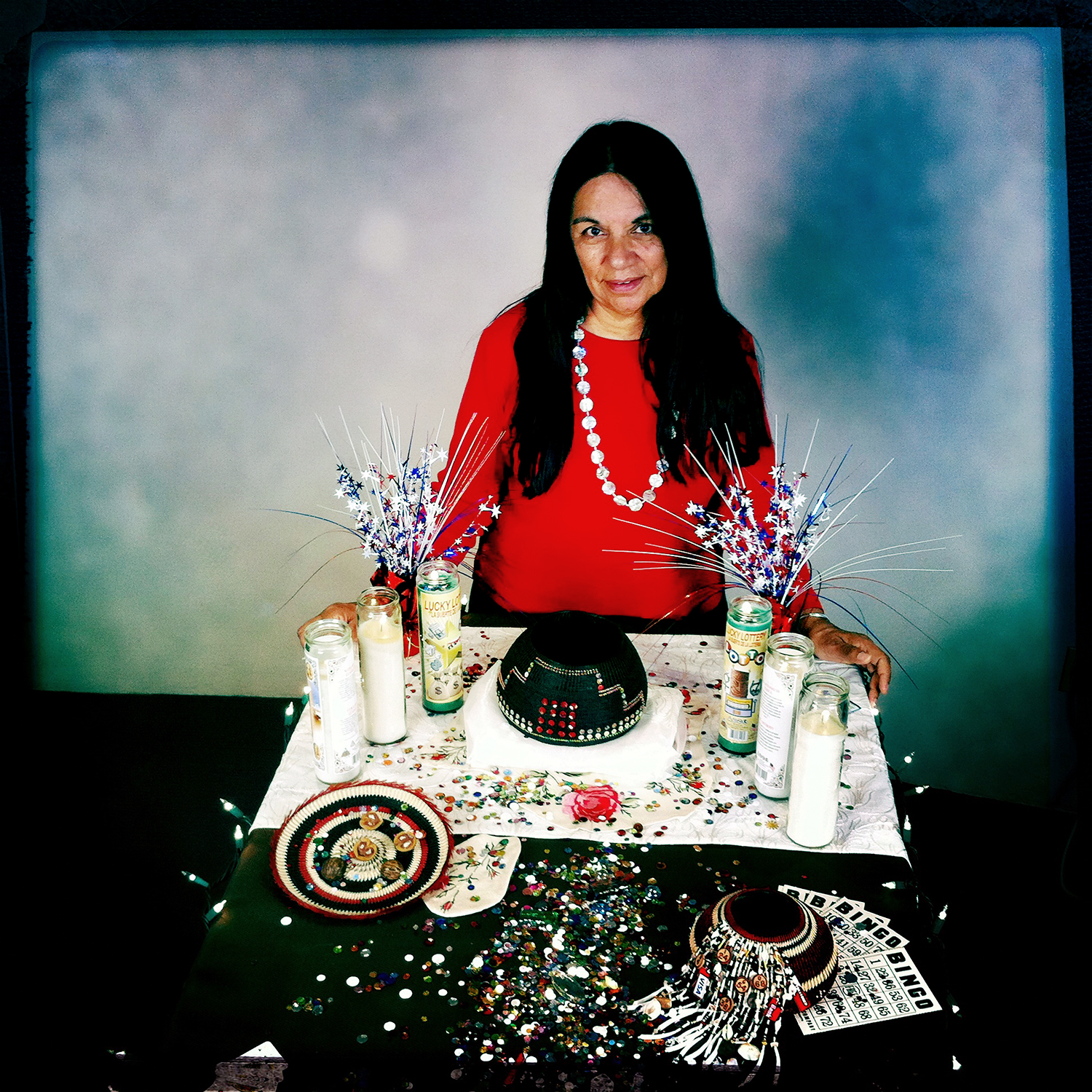 While at SAR, Linda will be working on several baskets, which may come together to form an installation. In explaining her project, Linda wrote, “We have a saying ‘outside the box.’ I will work ‘outside the basket’ creatively using various skills I have. The fellowship will empower me to create landmark art pieces.”

Linda has been featured in many exhibitions, such as “100 of America’s Best Studio Craft Artists Since 1945” at the Smithsonian’s Renwick Gallery and the traveling exhibits “Changing Hands: Art Without Reservations” and “Intertwined: Contemporary Baskets from the Sara and David Lieberman Collection.” In addition, her works can be found in the collection of several Nobel Peace Prize winners, such as Nelson Mandela, Desmond Tutu, and His Holiness the Dalai Lama.

Linda is based in Fort Collins, Colorado. She received her degree in studio art from the University of California, Santa Barbara. She will be in residence from March 1–May 31, 2011.

“I am considered a ‘Clown/Contrary,’ so infusing humor into my work comes naturally to me.” 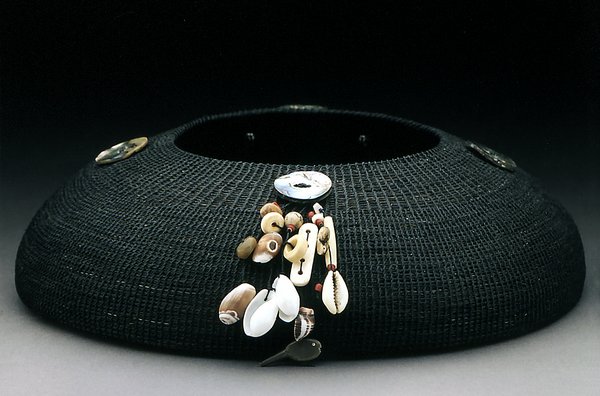 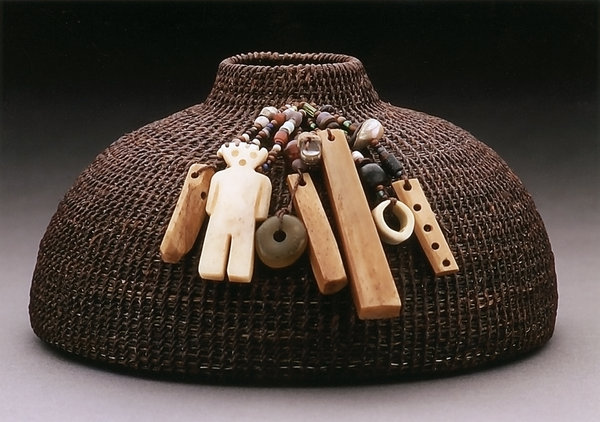