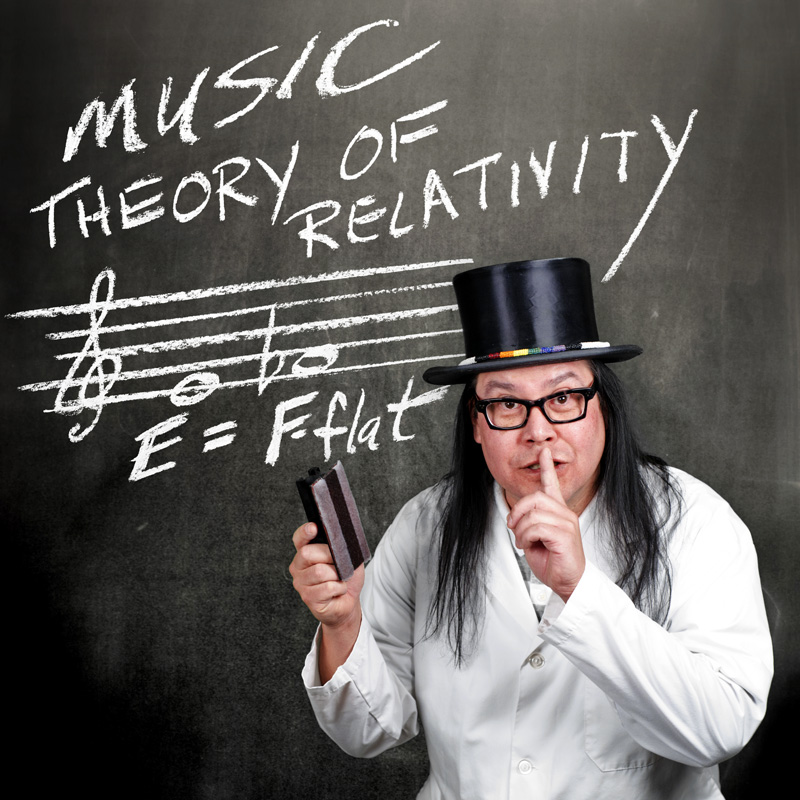 The School for Advanced Research is pleased to welcome world-renowned Mohican composer Brent Michael Davids as the 2011 Ronald and Susan Dubin Native Artist Fellowship at SAR.

With a musical career spanning thirty-five years, Brent’s style combines the Western techniques of classical music with Native musical traditions. While at SAR, Brent will compose a dramatic oratorio inspired by the historical narrative surrounding the purchase of Manhattan. His work will be for voice and chamber ensemble and will combine operatic and American Indian singing styles. The oratorio is scheduled to premiere in November 2011 at the Lenape Center in New York City.

In 2006, Brent was named one of the top American Choral composers by the National Endowment for the Arts for its national celebration, American Masterpiece. He received this recognition alongside other notable composers such as Leonard Bernstein, Stephen Foster, and Libby Larsen. In addition to dozens of other awards, Brent received a Grammy nomination in the category of Classical Crossover in 2004.

In 1995, Brent composed the familiar theme for the daily radio program, Native America Calling. He is also responsible for the soundtrack to author Sherman Alexie’s critically-acclaimed directorial debut, The Business of Fancydancing (2002). Some of Brent’s recent commissions include Leatherstocking(2010) by Chanticleer of San Francisco, CA; Black Hills Olowan (2009) by the South Dakota Symphony Orchestra; Fishing the Milky Way (2008) by the American Indian Piano Project of Italy; Ancestor Giveaway (2007) by Mikrokosmos Choir of France; and Stockbridge Mohican Song (2005) by Garrison Keillor for the nationally syndicated radio show, A Prairie Home Companion. Other commissions include those from the Kronos Quartet, New Mexico Symphony Orchestra, Scottsdale Center for the Arts, American Indian Dance Theater, and Joffrey Ballet.

View an excerpt from “The Un-Covered Wagon” (2002).You may also listen to audio samples on Brent Michael Davids’ website.