Patricia Baudino is a recent graduate of the University of Kansas with a master of arts in indigenous nations studies with an area of specialization in museum studies. As an intern at the Spencer Museum of Art at Kansas University, her work focused on the ways in which indigenous nations studies can be applied to museum settings, particularly how new narratives can be created in indigenous collections through the repatriation of artifacts and the collaboration and involvement of Native communities in the telling of indigenous histories and experiences. Patricia’s thesis, “Power in Meaning: Changing Indigenous Museum Collection Narratives,” is an examination of museum narratives and KU’s indigenous collections. The exhibit that Patricia helped form, “Passages: Persistent Visions of a Native Place,” used ideas of decolonizing the museum (disrupting colonial expression) to tell the history of Native movement and culture in and around Kansas. She presented her thesis as a poster session at the Association of Tribal Archives, Libraries, and Museums’ International Conference in June of 2013.

Patricia looks forward to working with Native collections in a museum setting, sharing how new stories and voices can impact the ways in which audiences learn about Native histories and cultures. Through Native collaboration and community involvement, she will help collections express historical and modern Native identities, and communicate issues currently facing Native groups. “I perceive indigenous studies as a way of viewing and changing the world—a perspective that encourages new ways of thinking about culture, communities, and stories,” Patricia says. She intends to “expand this discussion not only into what it means to be a museum, but how Native peoples can take colonial and state forms of knowledge production (such as museums), and transform them into sites of power, meaning, and decolonization for Native nations.”

While at SAR, Patricia will work to reach these goals by spending half of her time working on collections/registration projects and the other half working on academic/education programming projects. Patricia will be in residence at SAR from September 3, 2013–May 30, 2014. 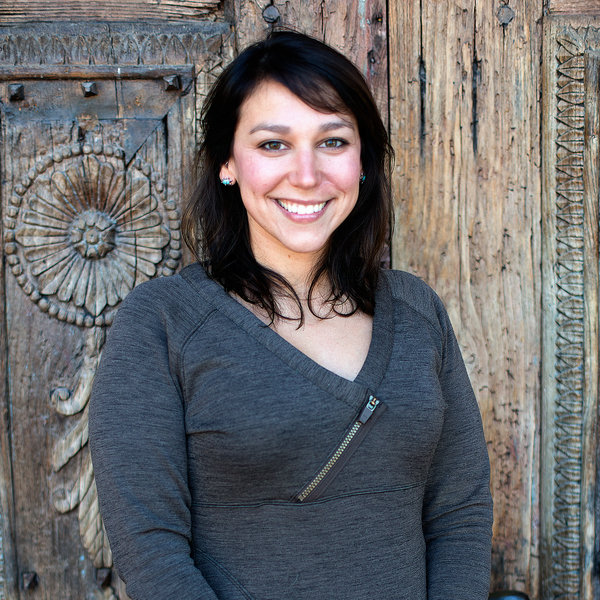 Jordan Wilson is from the Musqueam Indian Band and is a descendent of the hən̓q̓əmin̓əm-speaking peoples of the Lower Fraser River near Vancouver, British Columbia. He is a second year graduate student in the master of arts program in anthropology, museum studies stream, at the University of British Columbia (UBC). As an undergraduate, Jordan was a part-time assistant in the renewal of the permanent Coast Salish gallery at the Museum of Anthropology at UBC. Most recently, he independently curated an exhibit that focused on Coast Salish basketry and its historic trade at the Surrey Museum in British Columbia.

In the summer of 2012, Jordan participated in the Smithsonian National Museum of Natural History’s (NMNH) month-long Summer Institute in Museum Anthropology program where he worked directly with the collections of the NMNH as well as the National Museum of the American Indian. Jordan also spent a term abroad at the University of Tromsø in northern Norway, taking indigenous studies courses. He visited a variety of museums across arctic Scandinavia, gaining a stronger understanding of indigenous issues, particularly in the context of international politics.

Poised between pursuing further studies or employment in the field, Jordan feels his first responsibility is to become an indigenous scholar, hoping to contribute to the betterment of his own community of Musqueam, as well as the larger indigenous community. “As an indigenous youth, I feel a responsibility to take advantage of education and training available so that I can be more involved in decisions affecting our communities and our relationships with nonindigenous peoples,” Jordan states. Perceiving museums as powerful outlets for positive change, the Anne Ray internship will allow Jordan time to integrate his background in indigenous studies with museum work, as well as meet and exchange ideas with others who share a similar outlook.

While at SAR, he will work to reach these goals by spending half of his time working on collections/registration projects and the other half working on academic/education programming projects. Jordan will be in residence at SAR from September 3, 2013–May 30, 2014. 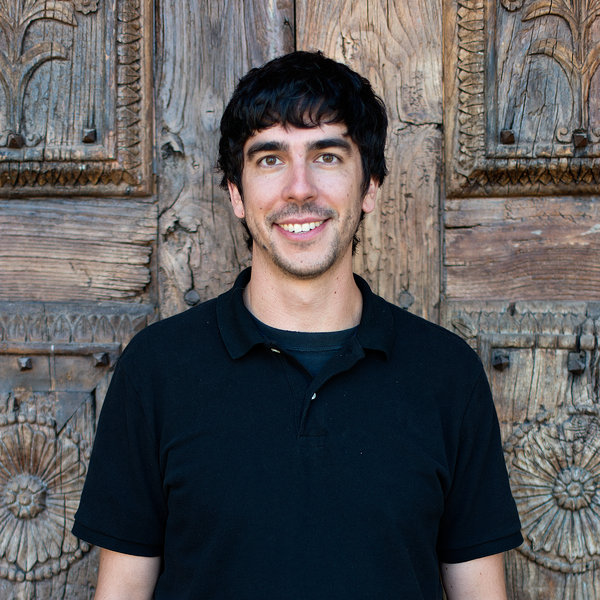