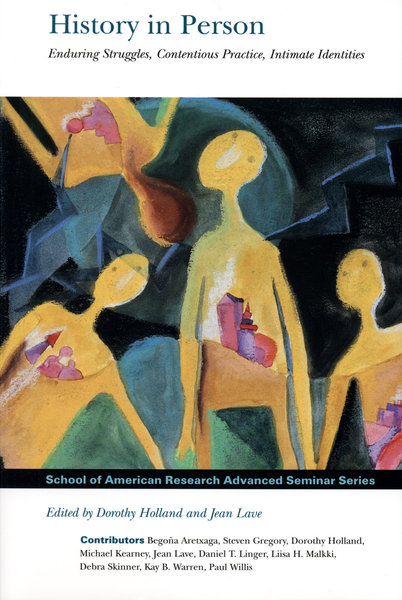 Extended conflict situations in Northern Ireland or South Africa, the local effects of the rise of multinational corporations, and conflicts in workplaces, households, and academic fields are all crucibles for the forging of identities. In this volume, the authors bring their research to bear on enduring struggles and the practices of identity within those struggles. This collection of essays explores the innermost, generative aspects of subjects as social, cultural, and historical beings and raises serious questions about long-term conflicts and sustained identities in the world today. Nine ethnographers address such topics as the politically sexualized transformation of identities of women political prisoners in Northern Ireland; the changing character of political activism across generations in a Guatemala Mayan family; the cultural forms that mediate the struggles of working-class men on shop floors in England; and class and community struggles between the state and grassroots activists in New York.

“The theory of Holland and Lave helps resolve the recent debate in anthropology of education over identity replacing culture as the key organizing concept of the field…. The editors’ theory shows quite explicitly how both identity and culture are part of the same complex processes…. A rich lode of concepts, ideas for research, and empirical examples.”
—Dr. Jacquetta Hill, Anthropology and Education Quarterly

“This is an impressive collection of high-quality, well-written articles that deal with urgent social problems and central dilemmas of contemporary social and cultural anthropology.”
—Dr. Peter Hervik, University of Oslo, Norway

“This volume offers a richly textured sense of the persons, of individuals as agents acting within, reflection on and transcending the structures of identity….They [the authors] have successfully pulled together vital ethnographics out of which compelling, new questions arise.”
—Janet Keller, University of Illinois, Champaign-Urbana