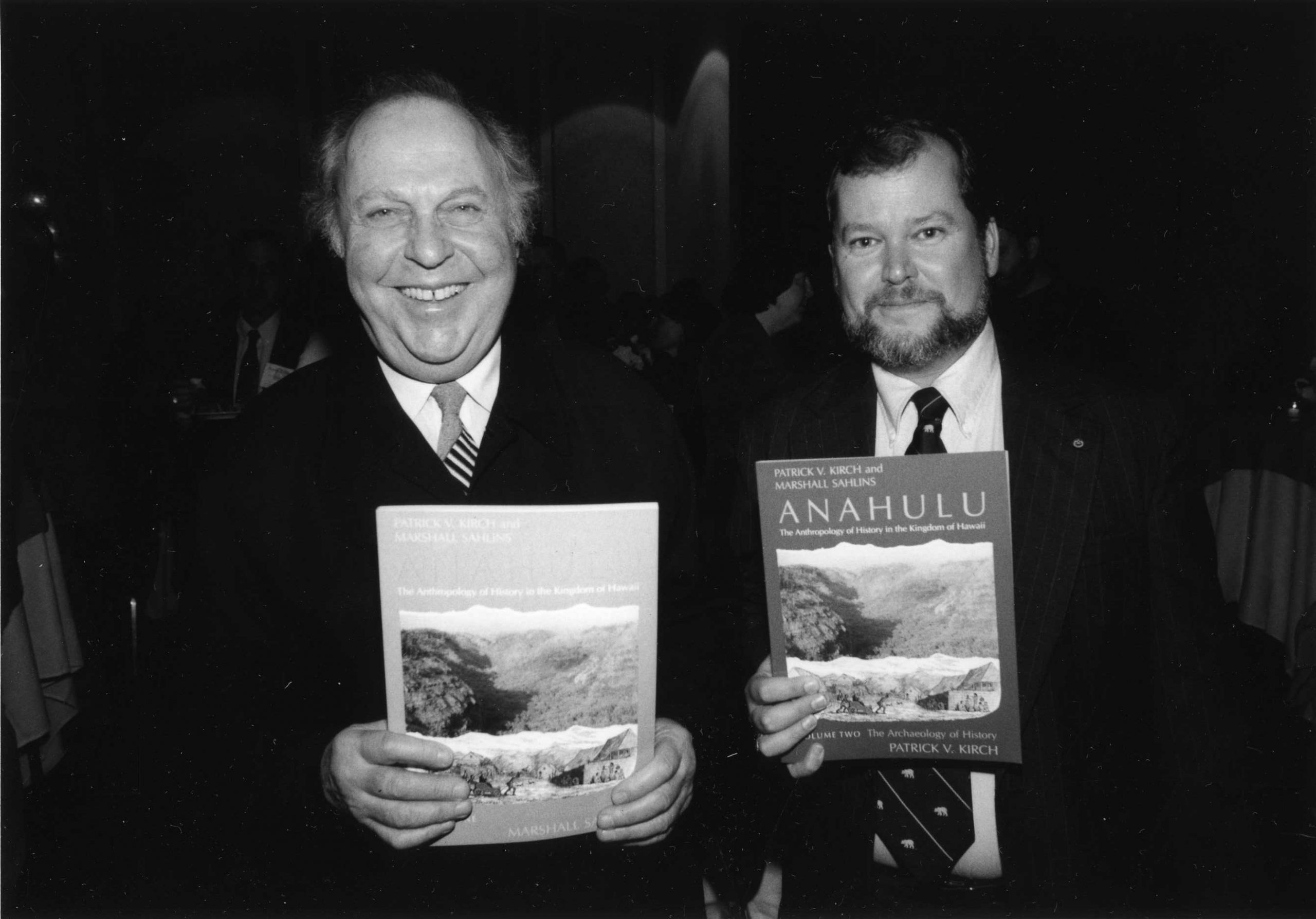 The School for Advanced Research (SAR) mourns the passing of Marshall David Sahlins: a preeminent anthropologist and SAR supporter whose academic work repeatedly transformed anthropology and whose activism informed the public.

Sahlins was the author of nineteen books, many seminal articles, and too many awards to list, from the National Academy of Sciences and the American Academy of Arts and Sciences, to our own J. I. Staley Prize in 1998 and the French Ordre des Arts et des Lettres, among many others.

Rather than a conventional eulogy, we offer here two personal reflections by Michael F. Brown (president, SAR) and Paul Ryer (director, SAR Scholar Programs). Like so many leading anthropologists today, as graduate students both Michael and Paul studied with Professor Sahlins. 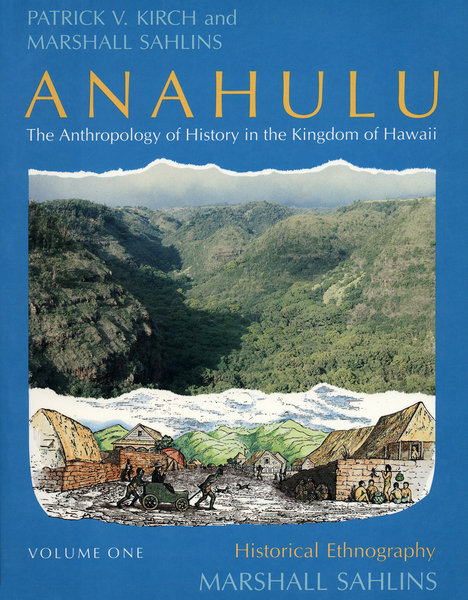 I entered the doctoral program at the University of Michigan during Marshall’s last year on the faculty before he decamped to the University of Chicago. My first year of study included his course on the economies of pre-industrial societies, essentially a rehearsal of Stone Age Economics, then awaiting publication. Marshall had recently returned from a sabbatical in Paris, where he underwent a near-religious conversion to French structuralism from the materialism then dominant at Michigan. A group of senior grad students, all Sahlins acolytes, sat in the front of the lecture hall and hung on his every word. When Marshall paused to light one of the European-style cigarillos he favored then—smoking in classrooms had not yet been banned—several hands with lighters arose simultaneously from the front row. I remember just as vividly the wit that he brought to his lectures, especially his love of puns. Also on full display was his devotion to Michigan football, which lasted long after his relocation to Chicago. 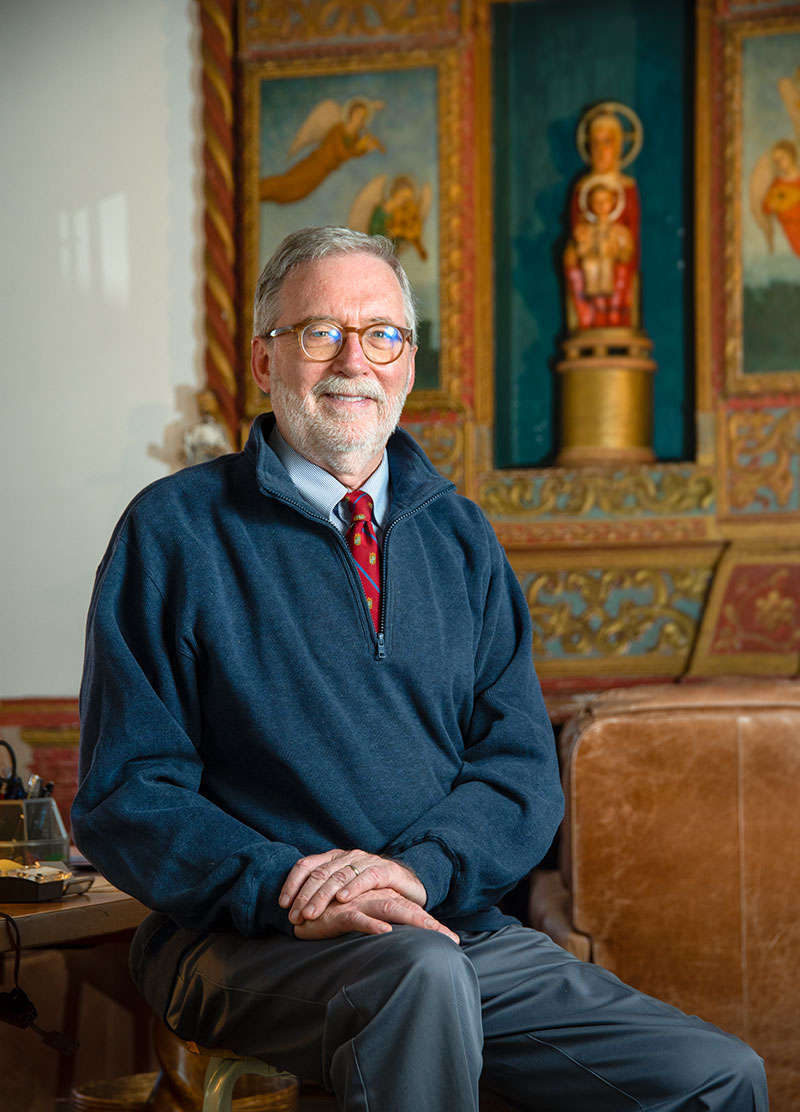 I followed Marshall’s work throughout his long career, as did thousands of anthropologists. In my present role I appreciated his loyalty to SAR, expressed in an annual donation. Although I didn’t agree with every position that he took in print, his books and essays were always rigorously argued. One of these must be judged a guilty pleasure: the short book Waiting for Foucault, Still (Prickly Paradigm Press, 2002), an erudite, aphoristic, and in places hilarious confection originally presented as an after-dinner speech. I return to it occasionally to be reminded of the rhetorical range possible in academic writing but too infrequently exercised. That versatile, distinctive voice will be missed.

Inspired by Sahlins’s writing as an undergraduate, beginning with his countercultural touchstone article, “The Original Affluent Society,” as well as his provocative reworking of Levi-Straussian structuralism in his examination of the relation of culture and history, Islands of History, I went to graduate school at Chicago, where Sahlins became my dissertation advisor for almost a decade. He could be demanding and prickly, but also full of wry humor and a passion for the best, broadest, and deepest possible understanding that anthropological thought could contribute to the world. 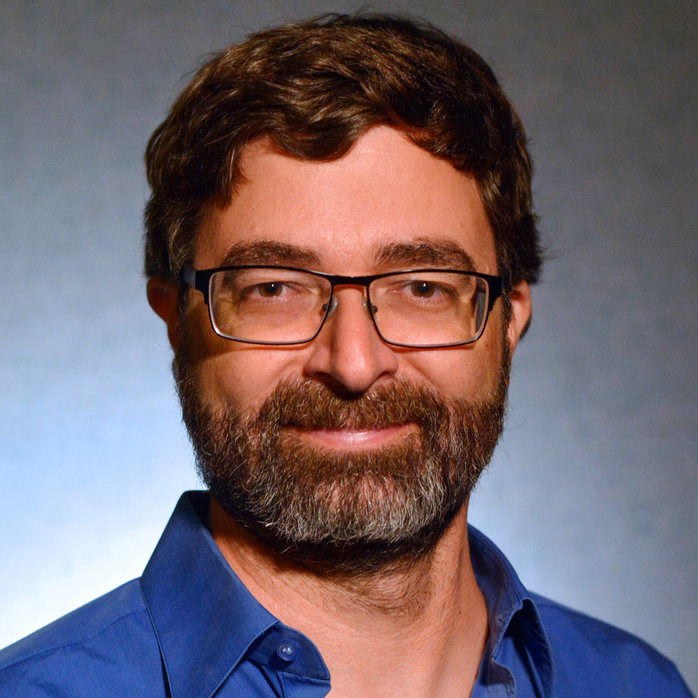 Over and over, in classes, conversations, and workshops, I find myself reprising Marshall’s pithy insights about the nature of culture, history, and semiotics. His eloquence against a Hobbsian “Homo economicus”—against a simplistic economistic explanation for cultural behavior, which shone from the time of his 1970s battles with Marvin Harris in the pages of the New York Review of Books, to his debates with Nobel prize–winning economist Gary Becker in the 2000s—was ever present in his teaching and writing. But his ability to distill complex insight into concise wit was equally astounding: as graduate students, we often joked that Marshall and his brother—the comedian Bernie Sahlins, founder of the famed Second City improv group—must have been switched at birth, as each of them creatively co-mingled comedy and social insight. I last saw Marshall a few months ago in a Zoom gathering for another of his doctoral students, David Graeber, and was delighted to see him as sharp-witted as ever, working on a new book and with a pun at the ready despite the somberness of that moment. Vale, Dr. Sahlins, and may the best of your insights about the world live on!