SAR is pleased to announce the 2018-2019 cycle of artists-in-residence. Each year the Indian Arts Research Center offers three fellowships to advance the work of mature and emerging Native artists. These fellowships give artists time to explore new avenues of creativity and invite them to grapple with ideas to advance their work and strengthen existing talents. While in residence artists can access the IARC collection of nearly 12,000 works of Native arts for research and study. This year’s artists tackle metalwork, carving, and weaving. 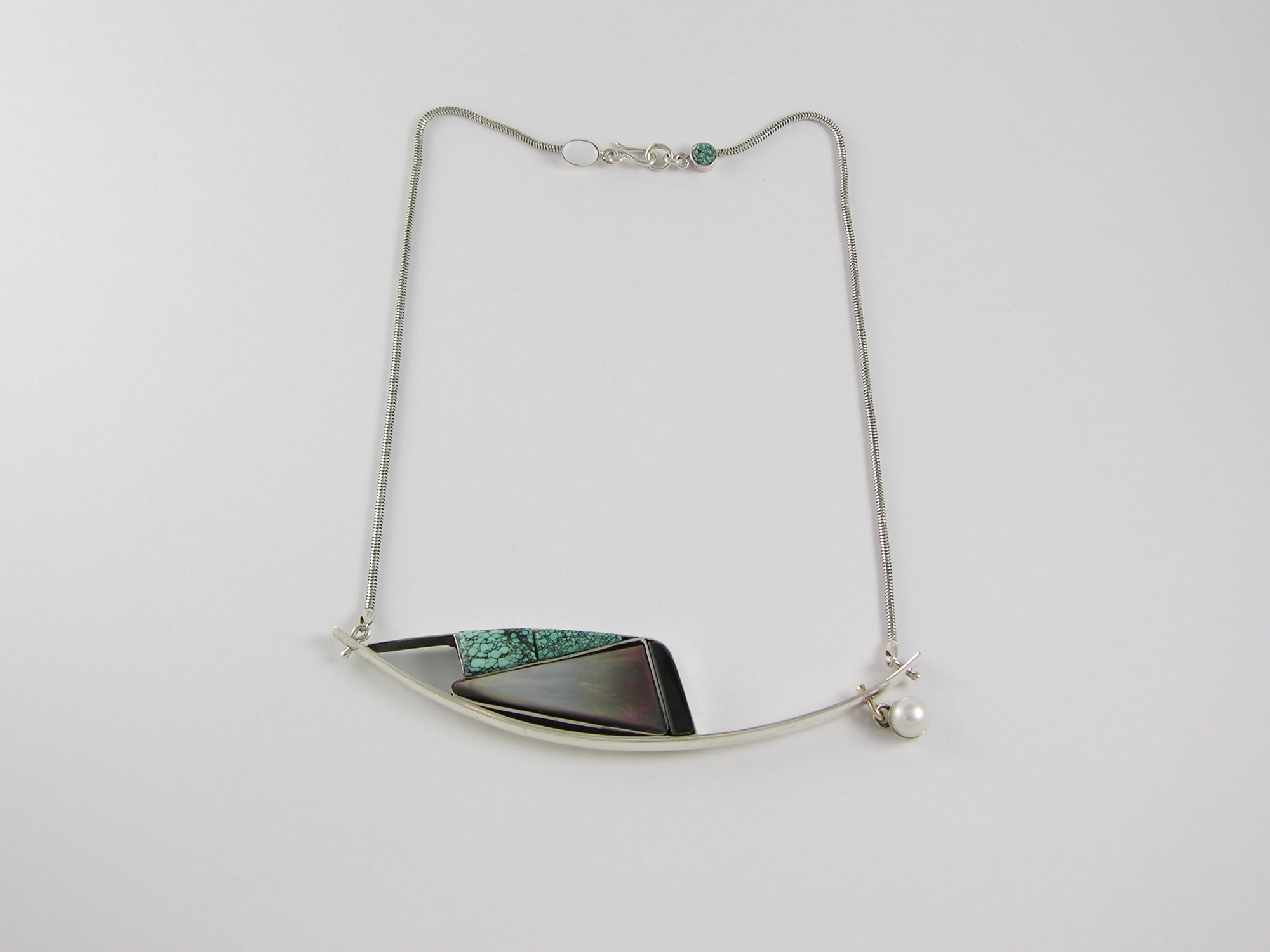 Navajo metalsmith Nanibaa Beck learned her craft from her father, Victor Beck, Sr. which allowed her to connect with her culture and sense of self. During her residency, she plans to work with five female metalsmiths from the surrounding area. Beck expects to learn directly from this diverse group of female Native artists and to conduct research to strengthen her knowledge of Diné history, Indigenous female perspective, and to refresh her knowledge of Native jewelry. Beck will be in residence from June 15—August 15, 2018.

Gerry Quotskuyva, a Hopi katsina carver, developed a passion for his craft in his 30s. His current work on The Gnarly Root Project was inspired by a unique and unusually large piece of cottonwood root he found twelve years ago. Quotskuyva plans to carve numerous female Katsinam in flight, bursting from the base. Interspersed around them will be symbols of power and strength in the form of Puebloan designs and petroglyph symbols. Quotskuyva will be in residence from September 1—December 1, 2018.

Meghann O’Brien, a Haida/Kwakwaka’wakw weaver, is interested in reconciling the perceived divide between male dominated totem and mask carving and that of weaving and textiles often deemed ‘women’s work.’ O’Brien views her work as wearable art and often draws her inspiration from high fashion. “The traditions in haute couture still honor textiles and the handmade as an art worth celebrating,” she writes. While in residence O’Brien will create an intricately woven necklace in the Chilkat tradition, depicting the mythological Haida Dogfish Mother. She will be in residence from March 1—May 31, 2019.

Gerry Quotskuyva. “Guardians of the Mesas,” 2014. Acrylic on cottonwood root. Photo courtesy of the artist. 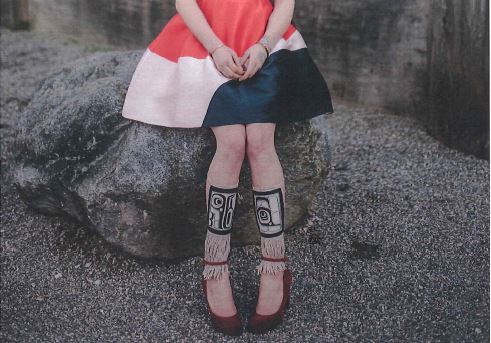