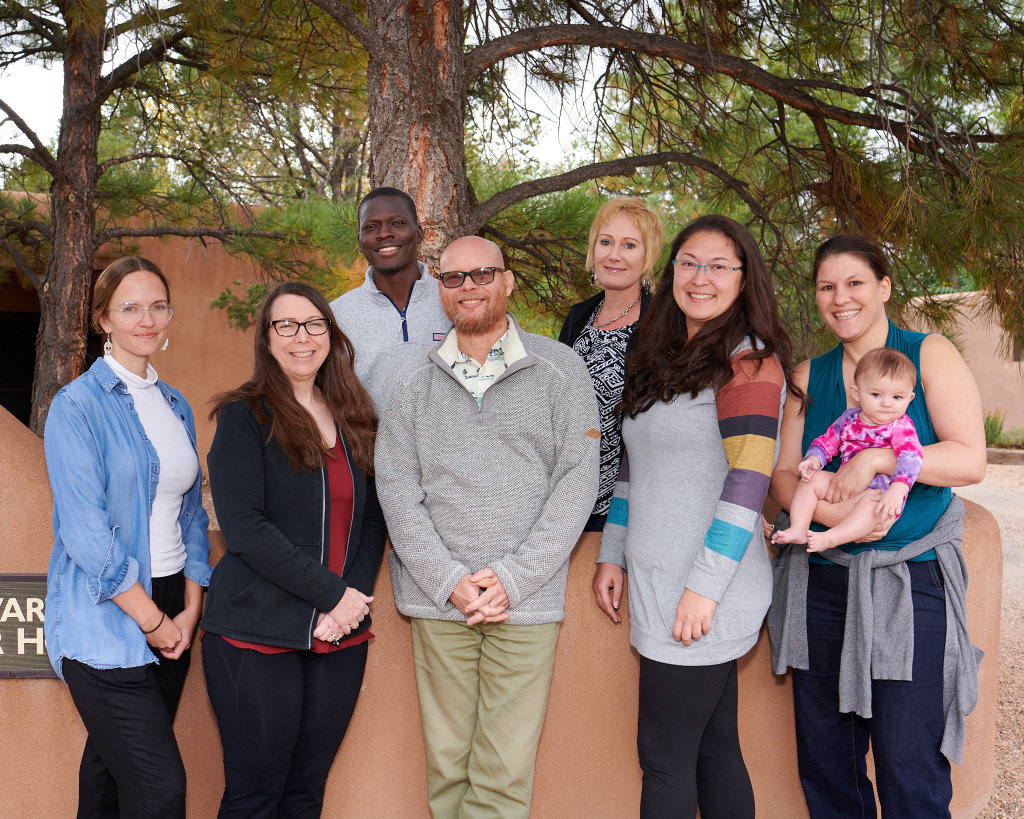 Post-war northern Uganda is a vast and haunted graveyard. Tens of thousands were killed by rebels or military during the 1986-2006 conflict between the Lord’s Resistance Army and the government. The seminar’s anthropological team explored how different burial scenarios (mass graves, displacement camp graves, and unknown remains) affected survivors. In societies where living and dead share a social universe, how do the spirits of the dead, and the physical presence of remains, shape definitions and practices of justice and reconciliation among survivors? What are the political, legal, religious, physical, social, and economic implications of improper burials? How might forensic investigation interface with, and respond to, the problems associated with restless spirits and human remains? This seminar will enable participants to finalize their findings and interpretations in collaboration with Ugandan team members and interested colleagues to develop a book manuscript, a dissemination plan for communities, and possible follow-on projects.