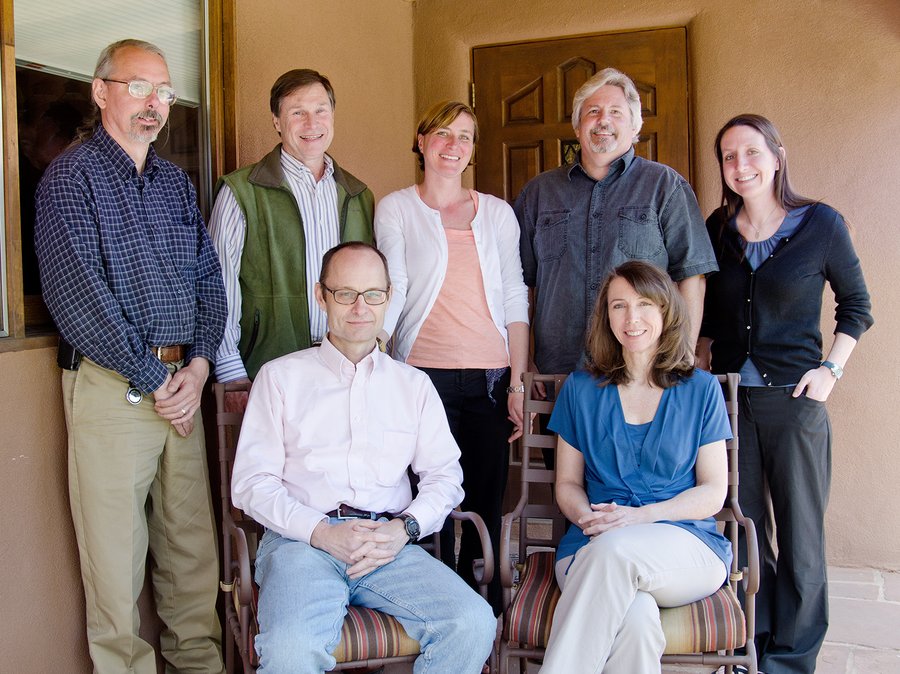 Warfare and the Epidemiological Transition

This seminar convened a number of scholars who are working together to investigate the health implications of the expansion of warfare and agricultural sedentism during the Mississippian period (AD 1000–1500) in the southeastern United States. The impetus behind this research was a National Science Foundation-funded project (Dawnie Steadman and Charles Cobb, co-PIs) that focused on the analysis of the skeletal remains of 1600 individuals from thirteen Mississippian sites in the Middle Cumberland drainage of central Tennessee, a region known for its high population density after AD 1000. This endeavor is the first systematic, regional-scale study of trauma and health on a Mississippian population. As such, it represents an important opportunity to advance a previous generation of studies dedicated to exploring the causes and consequences of the first epidemiological transition and to model the role of regional conflict in this transition—a variable that heretofore had been relatively neglected.

The SAR seminar provided the perfect forum for the archaeologists engaged in the project, who are dispersed across four institutions in three states. “We have each been pursuing different elements of the larger research design, and this represented an important opportunity to bring everyone up-to-date, to assess how our different lines of evidence articulate, and to consider future directions of research,” said the co-chairs, Charles Cobb and Dawnie Steadman.

Their project aims to combine archaeological and biological methods to create an epidemiological model of the “topography of warfare” that maps not only the distribution and scale of warfare, but also correlates the use of space (e.g., site aggregation, palisaded sites, frontier sites, view sheds, catchment areas) with patterns of trauma and disease. The methodological component of the project involved the analyses of more than 1,900 skeletons from 14 sites in central Tennessee and Geographic Information System (GIS) data from more than 300 additional sites.

Publications (as of December 2015):
2015. Cobb, Charles, Anthony Krus, and Dawnie Steadman. “Bayesian Modeling of the Occupation Span of the Averbuch Site in the Middle Cumberland Drainage, Tennessee.” Southeastern Archaeology, 34: 46-56.

Presentations (as of December 2015):
2013. Cobb, Charles, Dawnie Steadman, and Heather Worne. “Morbidity as Collateral Damage in Times of War: A View from the Prehistoric American Southeast.”112th Annual Meeting of the American Anthropological Association, Chicago, IL.

Giovanna Vidoli
Ph.D. Candidate, Department of Anthropology, Binghamton University
The Population Structure of the Middle Cumberland Region During the Mississippian