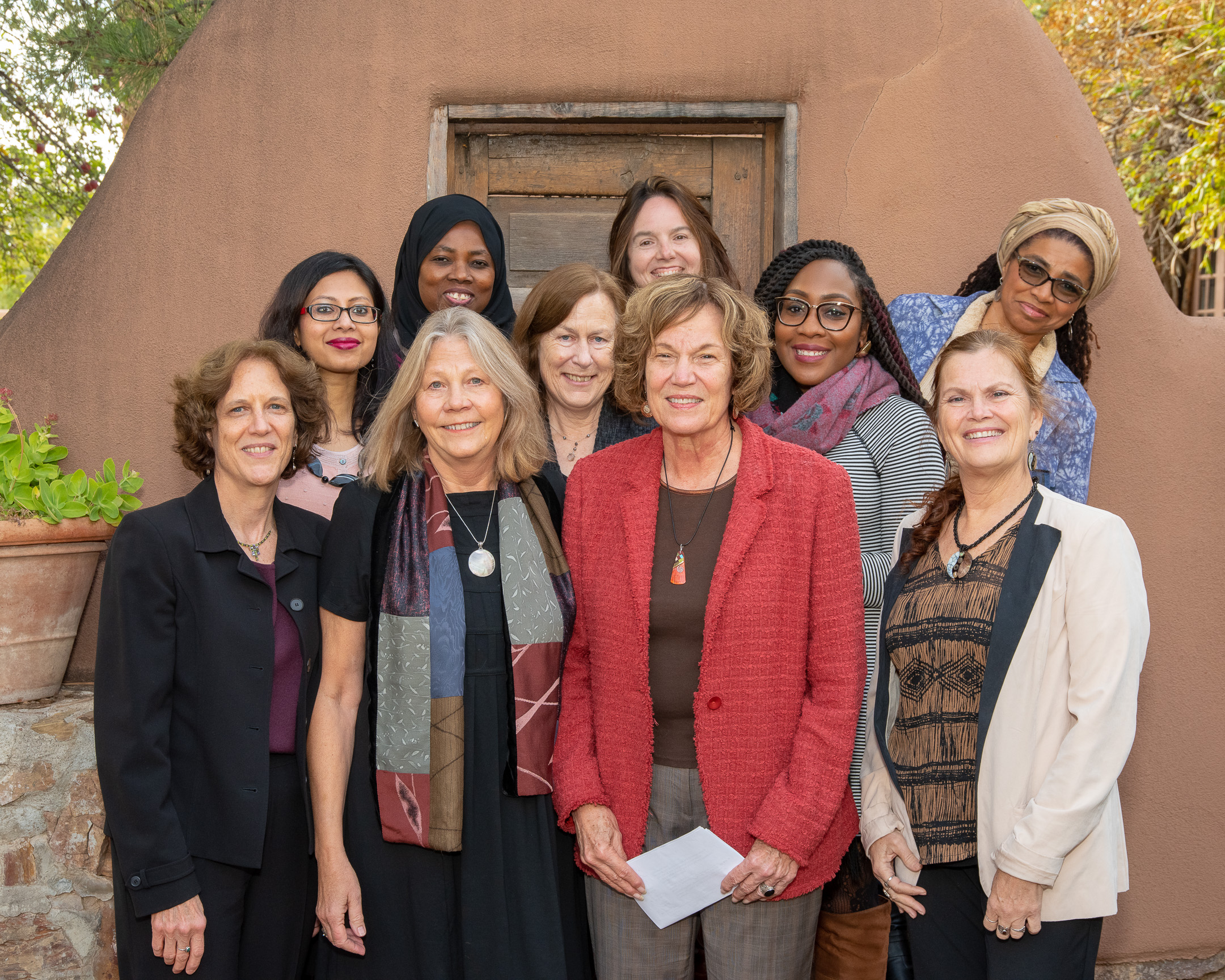 Collaborative international research on rape in marriage demonstrates that despite legal, institutional and cultural differences in defining and understanding marital rape, there is a significant cross-cultural commonality: women in widely divergent social contexts experience forced sex in their marital and cohabiting relationships as social suffering with significant negative emotional and physical health consequences. Women’s accounts of their lived experience with forced sex document that it directly undermines their ability to live a good life. For anthropology, the underlying tension in framing the global problem of marital rape is the simultaneous need to acknowledge it as a violation of universal human rights while coming to terms with the particular cultural and institutional contexts within which forced sex takes place. The finding that marital rape universally induces suffering in wide ranging cultural contexts is a central theme of seminar participants’ volume Marital Rape: Consent, Marriage and Social Change in Global Context (Oxford, 2016).

When the seminarians convened their first international meeting on marital rape at Wheaton College (MA) in 2014, supported by the Wenner-Gren Foundation, they found virtually no anthropological scholarship on the topic of marital rape. The gathering launched a number of ethnographic projects. The purpose of the Marital Rape in Global Context seminar at SAR was to build on the momentum of this collaboration by shifting the focus from this basic research – which was the first scholarly examination of the global pandemic of rape in marriage – to explore groundbreaking practical strategies for enhancing women’s health and well- being. It centered anthropology as a discipline uniquely suited to inform such efforts.

The deep knowledge of local cultures as well as anthropology’s analysis of gender, kinship, consent, violence and the state is now beginning to inform gender-based violence work in other disciplines such as sociology, legal studies, human rights and public health. Marital Rape in Global Context aimed to further such interdisciplinary cross-fertilization and expand anthropologically-informed research on sexual violence within four key areas of intervention: (1) human rights/legal systems, (2) global public health, (3) transitions in kinship and education, and (4) cultural contradictions and local collaboration.

Participants met for five days of intense discussion at the Schwartz Seminar House in October 2018.  Seminar co-chairs, Kersti Yllö and Gabriela Torres, organized a seminar that was international, interdisciplinary and intergenerational seeking multiple cultural perspectives, different methodological approaches and a combination of seasoned scholars – several of whom originated the study of sexual violence, along with mid-career academics and young researcher/activists, who brought fresh perspectives to the field. Yllö and Torres reported:

The opportunity afforded to us by the School for Advanced Research enabled us to significantly advance scholarship and intervention efforts by bringing together researchers and advocates from around the globe. We shared our ongoing research, debated broader theoretical, methodological and ethical questions and explored implications for policy and practice. This collaborative seminar proved to be intellectually productive and personally rewarding for all participants. We are committed to continuing our work together and anticipate the publication of a volume based on the seminar next year.

Akosua Adomako Ampofo
Professor of African and Gender Studies at the University of Ghana, Legon, Accra

Members of the panel on Marital Rape in Global Context discuss their knowledge of local cultures as well as anthropology’s analysis of gender, kinship, consent, violence and the state and how it is now beginning to inform gender-based violence work in other disciplines such as sociology, legal studies, human rights and public health. Discussants are Dr. Jacquelyn Campbell, Dr. Henriette Jensen and Dr. Akosua Ampofo. Discussion introduced by Dr. Kersti Yllo and moderated by Dr. M. Gabriela Torres.