Affiliation at time of award:
Ph.D Candidate
Department of Anthropology
University of Pennsylvania 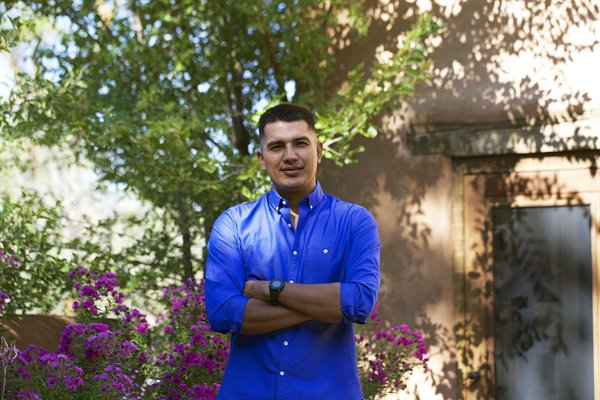 The Archaeology of the Pueblo Revolt at Tunyo, San Ildefonso Pueblo, New Mexico

Only recently have archeologists begun to examine the Pueblo Revolt era (AD 1680–1696), a critical time in the history of the American Southwest that links the pueblo past with that of the pueblo present. The post-1680 period in particular was a key formative time for the modern pueblos, as we know them today. The period was characterized by multiple population shifts and relocations in response to the anticipated return of the Spaniards. Archaeological investigations at Tunyo, an ancestral San Ildefonso home occupied during this period, allows for an examination of the anthropological phenomena of resistance through a study of material culture, ethnohistoric records, and oral histories. Furthermore, collaboration with San Ildefonso will give insight into how the revolt is memorialized by, and characterized in the identities of, contemporary Pueblo peoples. This re-evaluation of the revolt adds new and essential dimensions to our understanding of the narratives of Spanish conquest and the dynamics of colonialism and resistance among the Native peoples of the western hemisphere.