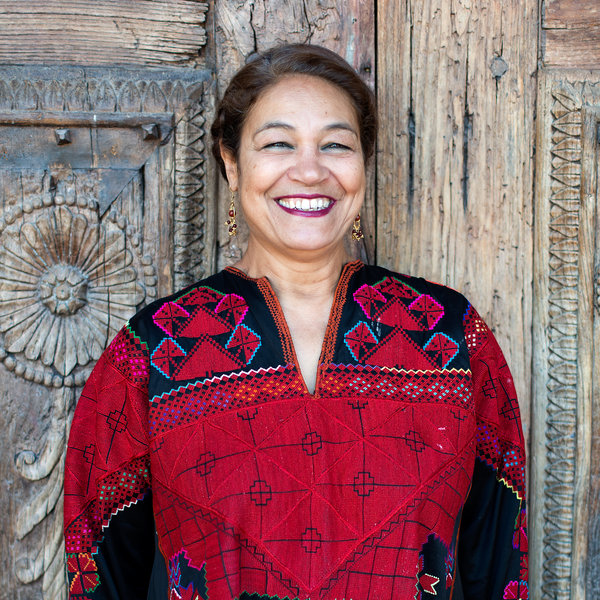 Classic literature perceives local governments as an important path for decentralizing the often centralized state power, thus involving people at the grassroots level to share power. In this context, women are perceived as better served and more empowered. However, the context of persistent insecurity and conflict that overshadow Palestinian women’s lives means women are unable to wield any real political power and implement improvements within their communities, which they hoped entering politics would allow them to do. This research will attempt to explore the degree to which local governments in general, and those controlled by Islamists in particular, can constitute a constituency for women’s empowerment in a conflict situation. It will examine the role of the newly elected local councils in 2005-2006 and compare it with the latest election of 2012 in which Islamists did not participate.