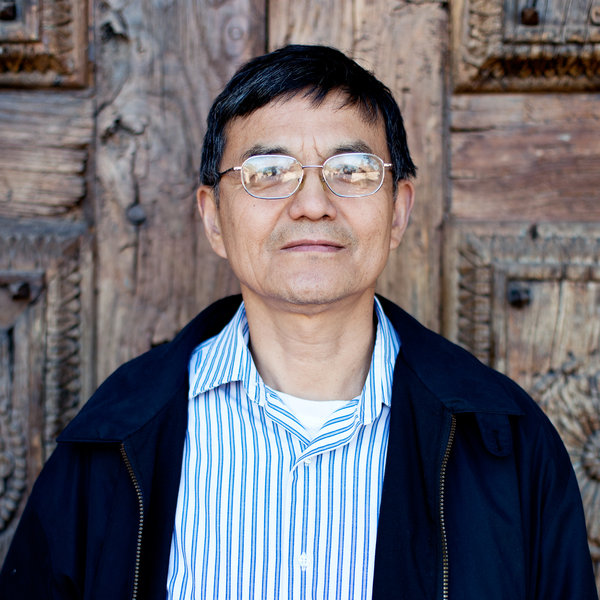 The Chinese reform since 1978 ranks as one of the most extraordinary episodes of social and economic transformation in history. It is well known that great changes are not caused by ideas alone, but they are not affected without ideas. Drawing upon printed and digital publications primarily in Chinese, as well as field study in China, this project explores the intellectual discourse among Chinese scholars to see how they perceive and shape China’s economic and political transformation. Li will use his time at SAR to complete his book-in-progress titled Intellectual Discourse and China’s Reform. The project pursues the following objectives: 1) to trace the development of the major schools of political thought in China, 2) to place China’s intellectual discourse on the reforms in comparative and theoretical perspectives, and 3) to enhance our understanding of the roles of ideas in the economic reform and political change in post-Mao China.