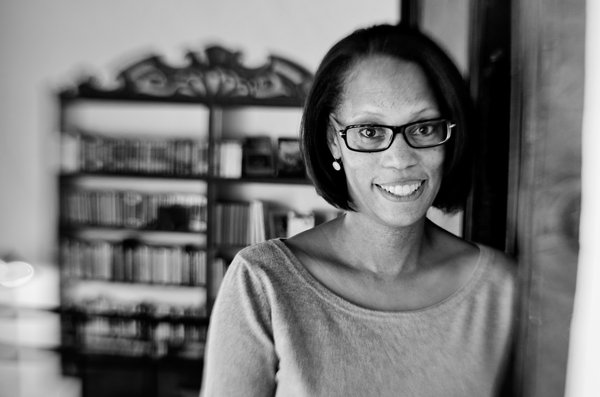 This project focuses on the processes of identity formation among American historic towns known as “All Black Towns.” The project’s purpose is to demonstrate the myriad ways that twenty-first century discourses on race, history and community, together with early twentieth century discourses that were significant to the towns’ identities at their inception, are narrated, mobilized, and negotiated to define the towns today. With a goal of publishing a monograph about contemporary black town identity, the project aims to inform our understanding of the features and discourses sustaining US settlements that are predominantly African American.

Interviewed by Flannery Davis with videography and video editing by Jason S. Ordaz.