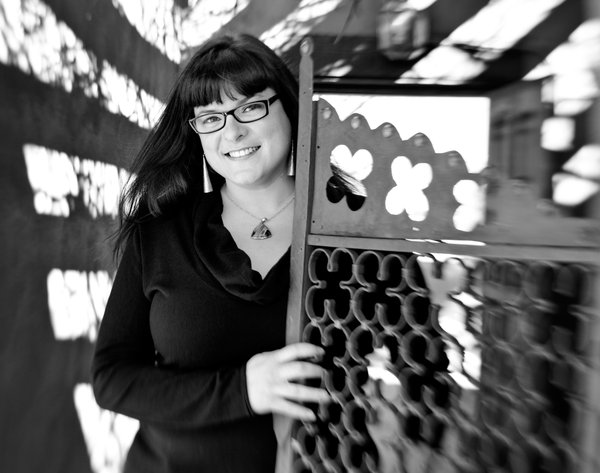 Specters of Colonialism: Native Peoples, Visual Culture and Colonial Projects in the U.S. and Japan (1860-1904)

Dr. Medak-Saltzman’s book project analyzes historical moments immediately before and after Japan sought out American expertise to help take over indigenous Ainu homelands and lay claim to what is now Japan’s northernmost main island, Hokkaido. She interweaves an examination of the United State’s role as colonial mentor to Japan, with an examination of how images, imaginaries, and the bodies of indigenous peoples were used to represent their respective colonial nations (the U.S. and Japan) domestically and internationally. To do this she examines archival materials (woodblock prints, Indian policy, and photographs) from the era between 1860 and 1904 to highlight the real and imagined roles that Native peoples have played in these histories. Her manuscript concludes by exhibiting how using a transnational lens that situates Native experiences within a global context can lead to more complex understandings of American history and the relevance and longevity of contemporary global indigenous alliances.