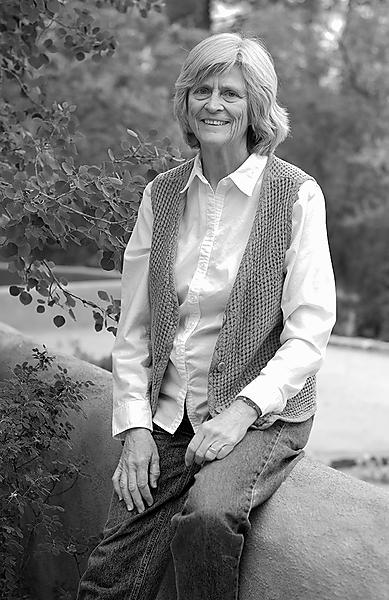 For many women, “morning sickness” is one of the first signals of pregnancy. Regarding this symptom as a problem, conventional medicine has invested considerable effort in the search for a safe drug to diminish the nausea that so frequently accompanies the first trimester of pregnancy. But what if this admittedly uncomfortable and inconvenient symptom is not a defect, but rather a natural defense mechanism?

“From an evolutionary perspective, morning sickness leads women to avoid the consumption of foods that may be especially toxic to the developing fetus,” said anthropologist Wenda Trevathan, who also trained as a midwife. “Up to a point, the nausea serves a purpose: it was naturally selected because it protected the embryos. So unless the morning sickness is extreme, evolutionary medicine would encourage women to tolerate the nausea rather than treat it with something that may harm the fetus.”

The relatively new term evolutionary medicine emerged in the early 1990s to describe the application of evolutionary theory to medical practice and research, but it was an approach used by biological anthropologists for more than a half century. “A shorthand way to think about this is that during the last ten thousand years, the cultural changes have been huge—the pace of cultural and technological change is so fast our heads spin in our own lifetimes,” said Trevathan, “but most of our biological evolution as humans took place in the first five to seven million years before the development of agriculture 10,000 years ago. Biologically, that means we are more like our ancestors. You might think of us as ‘pre-agricultural bodies living 21st-century lifestyles’.” One obvious consequence is the negative health effects attributed to the ever-increasing consumption of refined carbohydrates and fats in our diet, a situation Trevathan calls a “mismatch.”

The insights of evolutionary medicine have stimulated significant anthropological contributions in the fields of nutrition and chronic disease, but because life history and reproduction are such fundamental aspects of evolutionary theory, reproductive health and parenting have received much more attention than many other aspects of health. Trevathan’s book will bring together hundreds of contributions to the literature on evolutionary medicine and women’s health.

“The goal of the book is an extensive coverage of all aspects of the female life course, integrating biological, evolutionary, cultural, and contemporary issues, drawing from my own research and that of scholars in anthropology, medicine, psychology, and biology,” she said. “My objective is to illustrate the power and potential of the anthropological and evolutionary perspectives in applying a holistic view of the human life cycle in ways that will improve both our understanding of women’s health and our ability to respond to health challenges in creative and effective ways.”