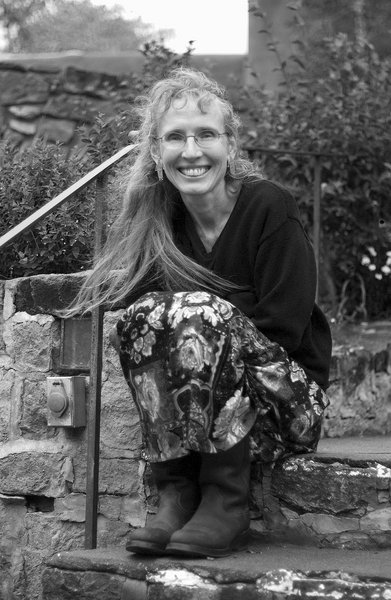 Traveling Spirits: The History of Shamans and the Gender of Prehistory

When scientific research evolves from biased assumptions or faulty accounts, over time the common tendency toward belief in a progressive narrative that the modern is always superior to the past can serve not only to reinforce but also to magnify the errors. In Traveling Spirits: The History of Shamans and the Gender of Prehistory, Silvia Tomášková notes that the earliest accounts of shamans were recorded in Siberia by German mapmakers hired by Russia’s Catherine the Great in the seventeenth century. The accounts clearly describe some of the community members as transgendered figures with a fluid gender boundaries. “There were male shamans who became women only to do ritual, and others who lived as women, and some shamans who probably were, in fact, women,” she says. Despite these early accounts, however, by the turn of the twentieth century, the disciplines of archaeology and anthropology had fixed the gender of the iconic shaman as male.

Another common distortion occurs when scientists carry contemporary biases backward into prehistory. Many archaeologists working with Paleolithic imagery, for instance, have attributed the paintings and engravings to artists, sorcerers, or diviners and defined these figures in masculine terms. The durability of this hypothesis into present debates calls for a historical investigation into its own origin and the specific circumstances that surrounded the introduction of the category of shaman into the vocabulary of scientific archaeology as a particularly gendered role, Tomášková writes. “I’m interested in how history becomes a funnel, channeling all data into a narrow interpretation of what it means to be a human being,” she states.

From the nineteenth century on, the image of the shaman begins to appear in debates addressing origins of religion, healing practice, and artistic expression, areas/places where anthropology marks a potential dividing line between humans and animals. In most societies, the shaman served not only as a religious figure and healer, but also as a mediator to resolve both interpersonal and societal conflicts, and as a bridge between the seen and the unseen, the living and the dead. While social contexts and gender roles for early human prehistory may be difficult to address directly, knowledge of the history of present claims serves as a cautionary reminder that concepts used in research have a past where gender plays a central role. In searching for interpretations of deep prehistory, researchers should explore a wide range of human experience, rather than mirror the most recent arrangements.

“Such errors in prehistoric research have contemporary consequences,” Tomášková observes. “Nowadays we have many fewer women than men in science. We’re missing something there: not that women have different ways of knowing, but people do. And when we limit them, when we don’t capture that diversity and the different ways of asking questions, we’re missing something. One of my goals is to show that a tolerance of greater diversity actually may lead to a healthier society.”