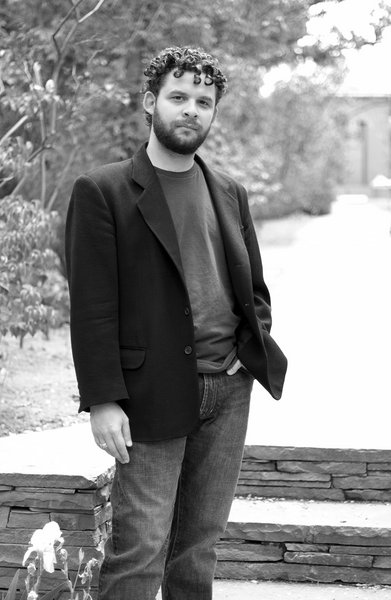 A Movable Faith: The Moral Ambitions of Evangelical Activism and Cultural Christianization

At the grassroots of the Christian Right, in two evangelical megachurches in east Tennessee, Omri Elisha found small groups of “socially engaged” churchgoers who were trying to mobilize their churches to become more involved in social issues in their communities, such as urban poverty, refugees, race relations, at-risk youth, and homelessness. Although their churches were generally supportive, the activists struggled to attract significant numbers of church members to join them. “They’re admired almost as virtuosos, but because of ideological and political differences, those individuals also represent a conflict within the church,” Elisha said.

His book, A Movable Faith: The Moral Ambitions of Evangelical Activism and Cultural Christianization, analyzes “what happens when white middle-class evangelicals attempt to reach across the race and class divide to help poor and disadvantaged populations, simultaneously redefining civil society as a space of missionary intervention. My work offers compelling evidence that grassroots mobilization in non-liberal religious movements is often more conflicted and ambiguous than it appears,” said Elisha.

“Evangelicals are fascinating in large part because they are extremely committed to what they are doing. When you work in a universe of absolutes, you can pursue things with resolve. You believe in something one hundred percent, and more importantly, you are within a social and institutional environment that reinforces those absolutes.” At the same time, Elisha found “many of the socially engaged evangelicals I observed struggle to reconcile prophetic notions of social justice to which they feel drawn with the strong resistance to such notions that characterizes the conservative evangelical subculture.”

Over a period of fifteen months, Elisha observed mostly white churchgoers and pastors affiliated with conservative megachurches and faith-based organizations in the urban Appalachian region of Knoxville, Tennessee. “I observed how church activists, philanthropists, and social service providers sought to promote local programs targeting disadvantaged populations. I studied how evangelical activists construct new social networks and institutional coalitions in their efforts to expand their influence and resource base. My research situates faith-based activism in terms of broader political and religious aspirations, including the privatization of welfare, the Christianization of public life, the rise of neo-conservatism, and missionary evangelism.”

“My ethnography explores the diverse and conflicted nature of evangelical activism, as well as its remarkable power to produce a sense of unity and purpose at the grassroots of the Christian Right, where politics is not only local, it’s biblical,” said Elisha. The University of California Press will publish A Movable Faith in their Anthropology of Christianity series.