Affiliation at time of award:
Assistant Professor
Department of Psychology and Program in American Culture
University of Michigan 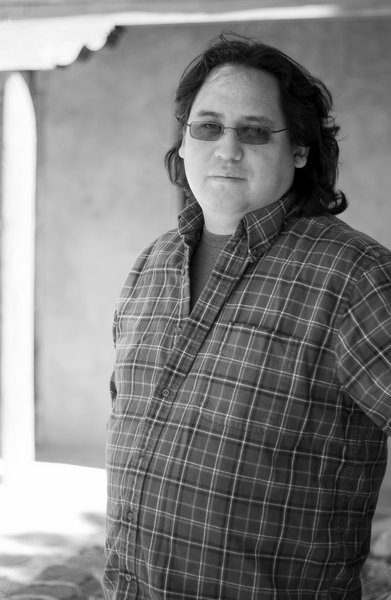 At the Northern Algonquian Healing Lodge, an accredited substance abuse treatment center operated under the auspices of a Canadian First Nation community, a typical treatment plan might include individual counseling sessions, therapeutic group activities, inner child explorations, ceremonial smudging, and sweatlodge rites. This exemplary program, one of the only nationally accredited efforts of its kind in Canada, integrates Aboriginal healing traditions and other complementary and alternative treatment modalities with mainstream Western clinical approaches. More specifically, the approaches and techniques employed by the counseling staff at the Healing Lodge include a variety of Western treatmentssuch as the Twelve Steps of Alcoholics Anonymous, grief exercises, anger discharge, energy manipulation, neurolinguistic programming, and Reikiand Aboriginal healing practicessuch as talking circles, tobacco offerings, pipe ceremonies, and fasting camps.

The intention of this approach is to circumvent problems that arise when conventional clinical practices undermine or ignore fundamental aspects of indigenous culture, history, and experience. But do such exemplary integration efforts succeed in stopping subtle Western cultural proselytization in therapeutic contexts serving an indigenous clientele? Im interested in the ways in which pulling together these disparate traditions results in a discourse of healing that remains, in its essence, heavily influenced by Western popular psychology, said psychologist Joseph P. Gone.

What I observed is that the meaning of healing in some core central sensedespite the diversity of modalities brought together in this settingstill means learning to recognize a deeply interior authentic self that has been wounded in early childhood, the pain of which needs to be catharted through verbal self-expression and confession in a therapeutic context, said Gone. This is completely divergent from the communicative patterns and practices of this Aboriginal people throughout their history. As a result, this therapeutic prescription actively promotes west is best notions about what it means to be healthy and well. The result is, Gone writes, that even in this exemplary instance of tribally controlled therapeutic integration, indigenous selfhood likely remains a site of neocolonial engagement and resistance.

By sharing this analysis, Gone wants to hold up a mirror for well-intentioned and often overwhelmed therapists and counselors working in indigenous communities, to help them make more conscious and intentional choices. I imagine there have got to be ways to embrace the culture of the therapeutic from the West, but can we move forward in more imaginative and creative articulations as we try to find connections with the indigenous past? I hope to prompt folks to say, Hey! Maybe there are alternatives here that further the project of cultural reclamation relative to psychological and subjective experience that have been flying beneath our radar, Gone said. These are possibilities that most of us dont have time to think about in their subtlety and nuance.