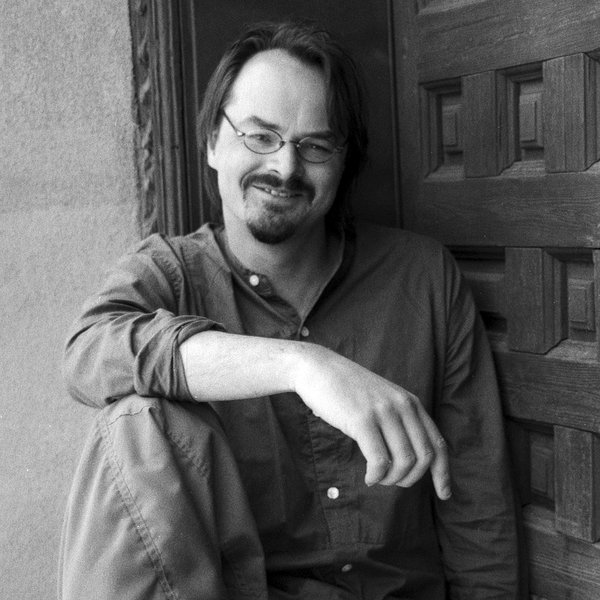 For a week in late March 2006, 10,000 people from over 50 countries camped on the Koprulu Canyon River near the city of Antalya in southern Turkey to witness a total solar eclipse. The eclipse was not the only reason for the pilgrimage and gathering, however; music, dance, cultural exchange, and performance art marked Soulclipse, one of many “global trance festivals” held around the world in recent years.

“Modern Trance, or ‘Psy-trance’, has immediate roots in the ‘60s counterculture and in developments within electronic dance music culture (EDMC) during the 1970s and 1980s,” says Graham St John. One of many EDMC subcultures such as rave, hip hop, and techno, Trance is held by participants to be a source of meaning, purpose, and belonging. Known to some as gatherings of the “global tribe,” Trance music and dance festivals have accelerated in popularity around the world, including fervent followings in Japan, Brazil, and across Europe. St John’s ten-year research of EDMC and alternative spirituality has involved attendance at events on four continents, including festivals in nine countries in the past year alone. “Trance festivals have evolved as a hyper-liminal crucible for explorations in contemporary spirituality,” St John says.

In the first in-depth critical ethnography of Psy-trance culture, St John is investigating its purported religious and spiritual aspects. “The project attends to four basic claims common to Trance culture: tribes, ritual, trance, and hope,” he says. The festivals, or parties, constitute “transitional worlds” where many participants claim to experience altered states of consciousness, self-transcendence, and liberation, qualities shared to some extent with youth movements from previous generations. In addition to the integral role played by advanced digital, audio, and communications technologies, Trance culture is distinguished from these earlier movements by its emphasis on interculturality and its focus on December 21, 2012the end of the Great Cycle or Long Count in the Maya calendar (the Tzolkin). “Hype and hope appear to have coalesced in a popular recognition that 2012 will potentiate a desired transformation in human consciousness,” says St John. “Trance culture enables expressions of hope and peace in fearful times, and in the face of a perennial war on dance and altered states of consciousness.”

This project will result in a textbook for undergraduate courses in anthropology, sociology, and cultural and religious studies, as well as “Global Tribes and Trance Dance,” a capstone symposium St John will chair at the 2008 Social Science Research Council conference in New York.