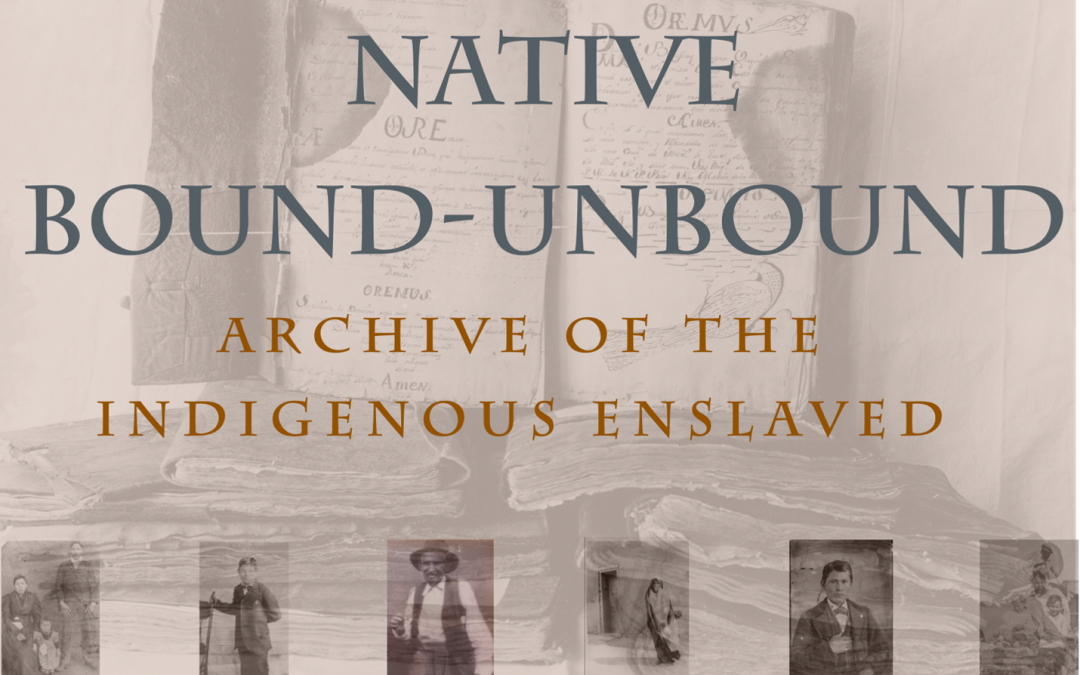 The Andrew W. Mellon Foundation has awarded a $1.5 million grant to fund Native Bound-Unbound: Archive of Indigenous Americans Enslaved, an unprecedented digital project centered on millions of Indigenous people whose lives were shaped by slavery.

When it is completed, the initiative will offer distinctive materials and information that have never been organized into a single collection, housed in a database and repository and amplified through an interactive digital website. Native Bound-Unbound will provide a major resource for educators, scholars, storytellers, artists, and most critically, descendants. The implementation of this project will establish a well from which to advance new scholarship and inspire new forms of creative expression.

The initiative was created and will be led by SAR board member Dr. Estevan Rael-Gálvez, anthropologist, historian, and Indigenous slavery scholar, who previously served as the state historian of New Mexico, executive director of the National Hispanic Cultural Center, and senior vice president of historic sites at the National Trust for Historic Preservation. “The stories of enslaved Native Americans have been quieted over the years by whispers as much as by silence, even by their heirs—carrying, if not geography in their faces and hands, certainly its memory in an aching consciousness. Recovering these stories is especially imperative for descendants endeavoring to see themselves reflected in history and to recover a sense of self and heal from the past,” said Dr. Rael-Gálvez, who himself descends from enslaved people.

“Recovering these stories is especially imperative for descendants endeavoring to see themselves reflected in history and to recover a sense of self and heal from the past.” 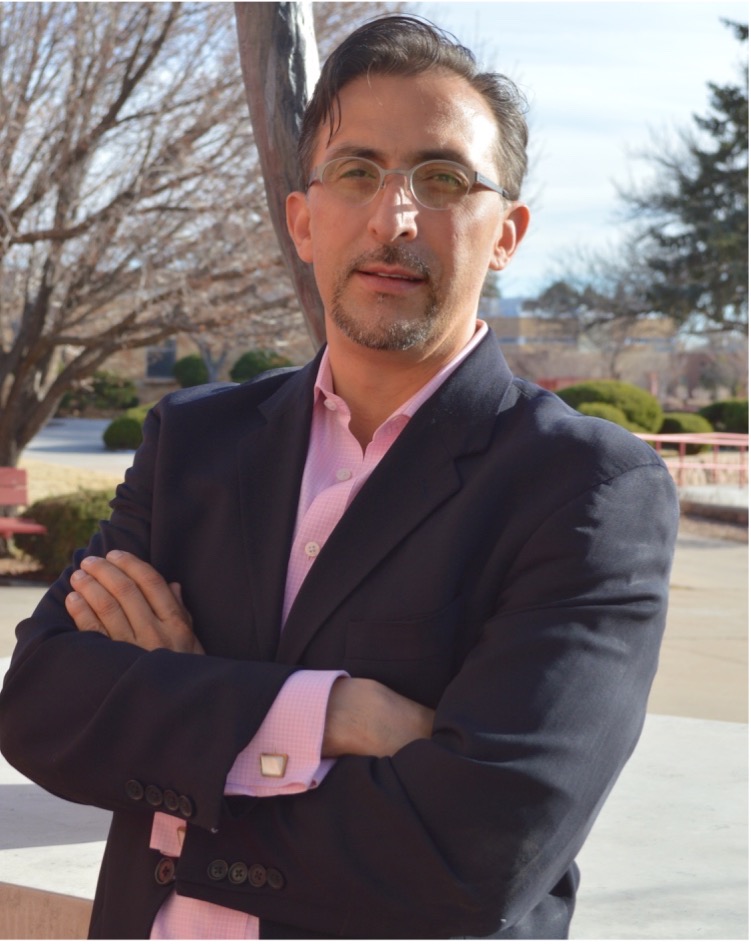 Although obscured from the national narrative and consciousness, slavery was experienced by millions of Indigenous people beginning in 1492 and felt across North and South America, including entire regions of the United States. These histories are reflected in records that exist in archival repositories globally and include legal cases, censuses, letters, last wills, newspapers, photographs, and church records for baptisms, marriages, and burials. 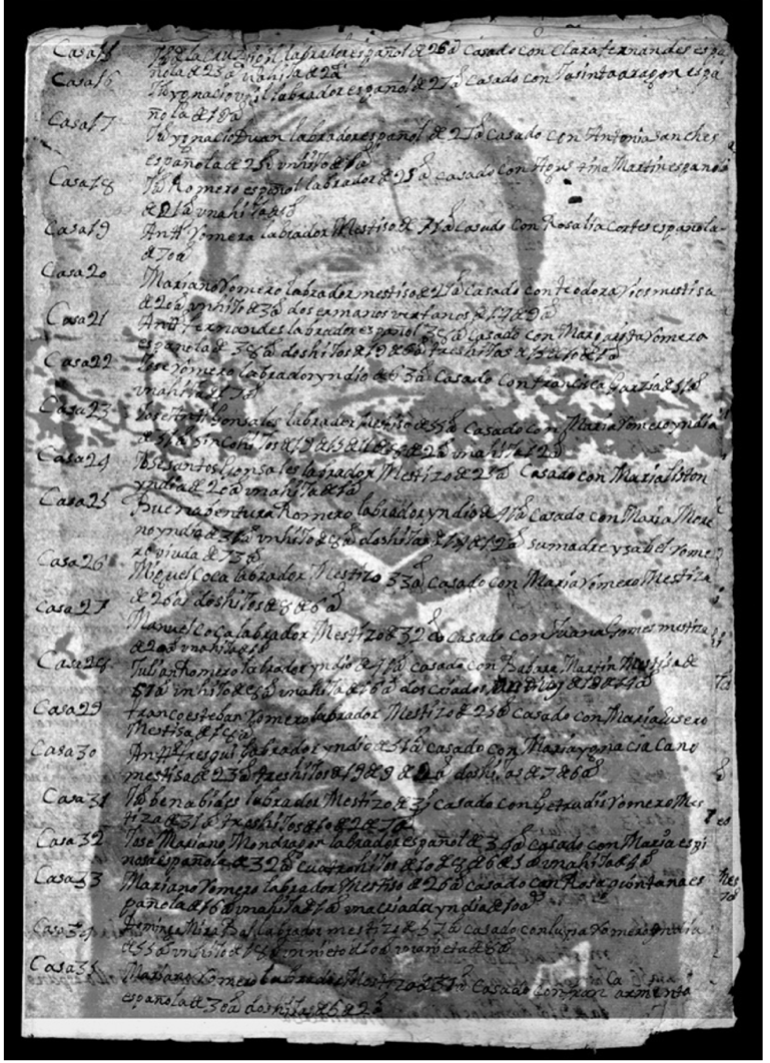 Image of Albino Silva, who served as an Indian “servant” in Del Norte, CO to Maria del Refugio Alarid. He was born circa 1859 in New Mexico and is believed to be a Jicarilla Apache. He lived much of his life in Del Norte, Colorado. The image is transposed with a 1790 census of Taos designed by Juan R. Rios. Census courtesy of Courtesy of the New Mexico State Archives. Image of Albino courtesy of of the Rio Grande County Museum.

Families also hold personal records, objects, photographs, and stories about their ancestors. Gathering and amplifying these stories for the first time in an effort to deepen the national narrative is important but requires first developing a centralized repository. The proposal to create this database and archive promises to illuminate these lives and to reveal connections across tribes and families and between the past and the present. Collectively, these archival imprints will encompass the indelible stories of people, places, and moments in time and when drawn together, promise to deepen the national narrative and consciousness and the transcontinental story of slavery.

The Andrew W. Mellon Foundation grant will support the initiative for three years. In the first year, the primary focus will be to create an open-source database and repository and to support critical and creative thinking that will manifest in a unique architectural configuration for an administrative portal and eventually a public-facing website, which will not be introduced until the second year. The first year will also focus on building a team of researchers who will identify, digitize, transcribe, and translate documents to be included in the repository.

The core value of collaboration will define the project, and every effort will be made to begin coordinating with multiple institutions, universities, museums, archives, and other nonprofits. Community engagement will also define early work into the second year, especially to encourage descendants to begin sharing content about their own ancestors. 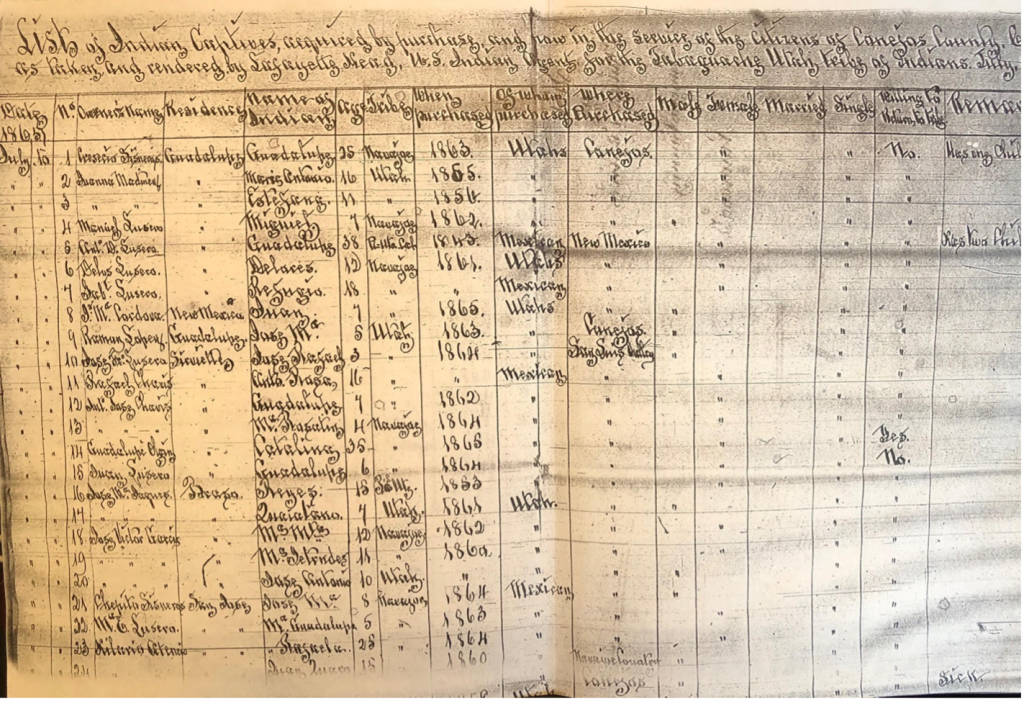 “It is crucial to better research, archive, and share with wider audiences the people who have been left out of or diminished in our historical and cultural narratives and understanding,” said Mellon Humanities in Place program officer Justin Garrett Moore. “Native Bound-Unbound has the potential to amplify and expand knowledge about Indigenous American slavery and serve as a tool for descendants of enslaved Indigenous Americans to access generational memory and see themselves reflected in history and in the public sphere.”

By the third year, the initiative will be fully activated, and a process for gathering additional content will be firmly established. In this phase, the focus will also include amplifications—working with other design professionals and interns to create data visualizations and exhibits, including an interactive map and timeline. These exhibits could include a focus on object stories, images of artifacts paired with short testimonies that connect the object with its maker or a descendant who tells about its connection to the enslaved. Other exhibits could include a 3-D representation of the built environment, drawn from both archaeological or architectural data showcasing historic sites. The New York Times Magazine’s 1619 Project also models how scholars, writers, and artists could catalyze the data and content into scholarship and creative enterprises, all of which will be featured on the interactive website. 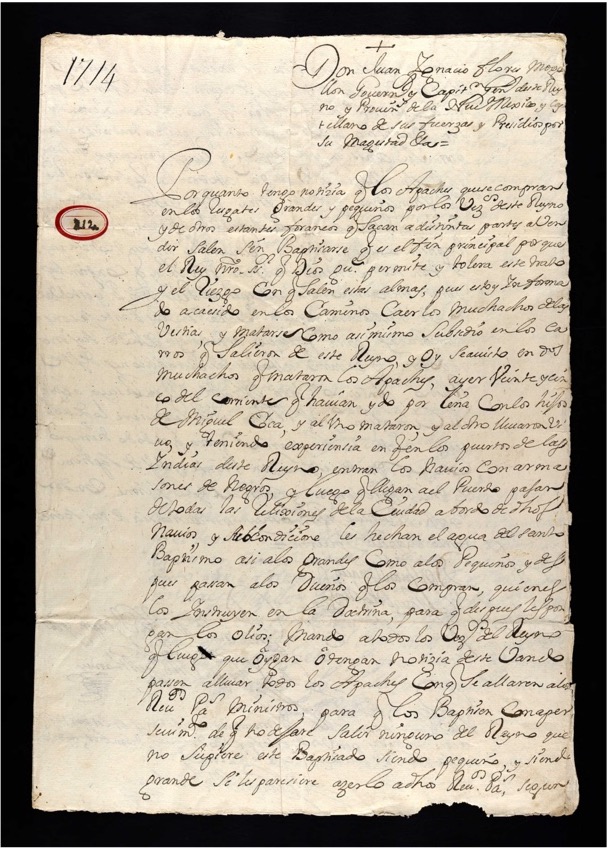 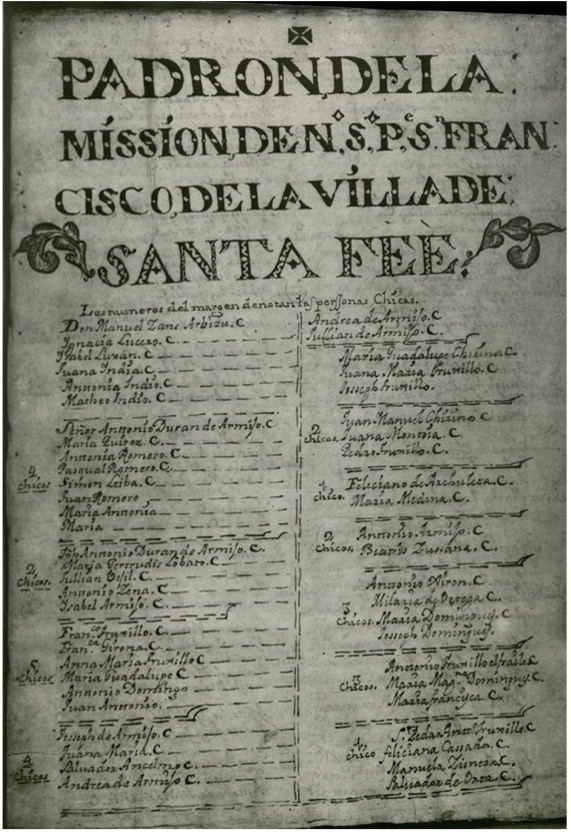 The Mellon Foundation is providing the funding through the School for Advanced Research, based in Santa Fe, New Mexico. According to Dr. Michael F. Brown, president of SAR, “We are excited to collaborate in this innovative, groundbreaking initiative, which is wholly aligned with our institution’s efforts to advance an understanding of humanity through a combination of creative practice and scholarly research in Native American arts, anthropology, and related disciplines.”

About The Andrew W. Mellon Foundation

The Andrew W. Mellon Foundation is the nation’s largest supporter of the arts and humanities. Since 1969, the Foundation has been guided by its core belief that the humanities and arts are essential to human understanding. The Foundation believes that the arts and humanities are where we express our complex humanity and that everyone deserves the beauty, transcendence, and freedom that can be found there. Through our grants, we seek to build just communities enriched by meaning and empowered by critical thinking, where ideas and imagination can thrive.

About the School for Advanced Research

Founded in 1907, the School for Advanced Research (SAR) is one of North America’s preeminent independent institutes for the study of anthropology, related social sciences, and humanities. SAR is home to the Indian Arts Research Center, one of the nation’s most important Southwest Native American art research collections. Through prestigious scholar residency and artist fellowship programs, public programs, and SAR Press, SAR advances intellectual inquiry to better understand humankind in an increasingly global and interconnected world. Additional information on the work of our resident scholars and Native American artists is available on the SAR website: www.sarweb.org.