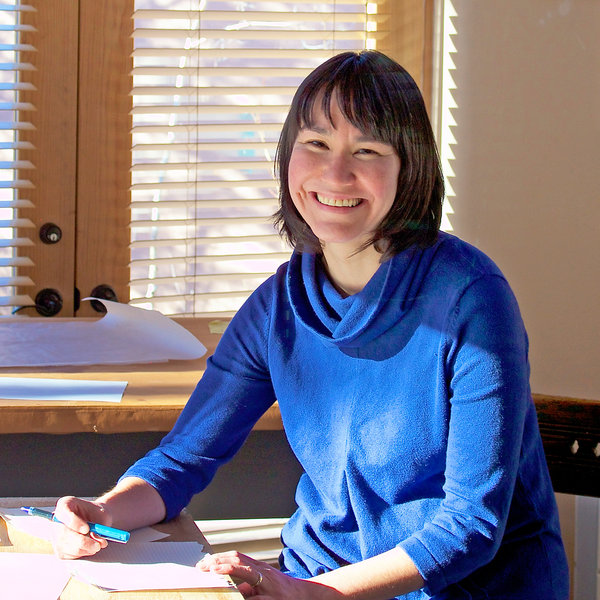 An accomplished poet, Inupiaq writer Joan Kane received her MFA from Columbia University in 2006 and her undergraduate degree from Harvard College in 2000. She has published two books of poetry, The Cormorant Hunter’s Wife (NorthShore Press, 2009 & University of Alaska Press, 2012), and Hyperboreal (University of Pittsburgh Press, 2013). In addition, she has been featured in dozens of other books, collections, and magazines including Barrow Street, Colorado Review, Poetry Northwest, Prairie Schooner, and Waxwing Literary Journal. Her most recent awards include the Literature Fellowship from the Native Arts and Cultures Foundation and the AWP Donald Hall Prize in Poetry, both received in 2012, as well as a United States Artists Creative Vision Award, a Rasmuson Foundation Artist Fellowship, and a Pushcart Prize nomination in 2013.

“Much of my work is created through diasporas. It concerns King Island, the remote and now-uninhabited island that was the ancestral home of my mother’s family until the federal government’s Bureau of Indian Affairs forcibly and permanently relocated the population off the island (I have never been to the island; my mother’s last visit was in 1974). Through writing, I work towards the assembly of an artistic response based upon the recollection and impact of our relocation to Nome, Anchorage, and other urban centers by the federal Bureau of Indian Affairs in 1959. While my work articulates and rearticulates my ancestry, identity, and relationship to place, I work deliberately outside the tropes that tend to render Inupiaq experience merely exotic, obsolete, and couched forever in an anthropological past tense. Instead, I write poems that originate from the exceptional physical and cultural conditions of the arctic and subarctic that have been home to my ancestors for tens of thousands of years—while writing to reflect an identity that becomes increasingly plural in contemporary contexts.”

During her time at SAR, Kane plans to work on her novel in progress and her third poetry collection. She is particularly interested in thematic inquiries into the role of trade and commercialization of Native art and the larger questions of migration, ethnobotany, and indigenous knowledge repositories. Kane intends to make use of the SAR library and collections at the Indian Arts Research Center to provide reflection in her areas of interest. 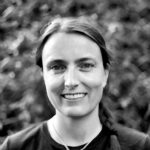 Toward the end of her tenure at SAR, Kane looks forward to working with renowned poet Malena Mörling for three days of workshopping, followed by a public reading on Thursday, February 13, 2014, in the SAR Boardroom at 5:30 pm.