Rocking the Boat: Innovation as Tradition 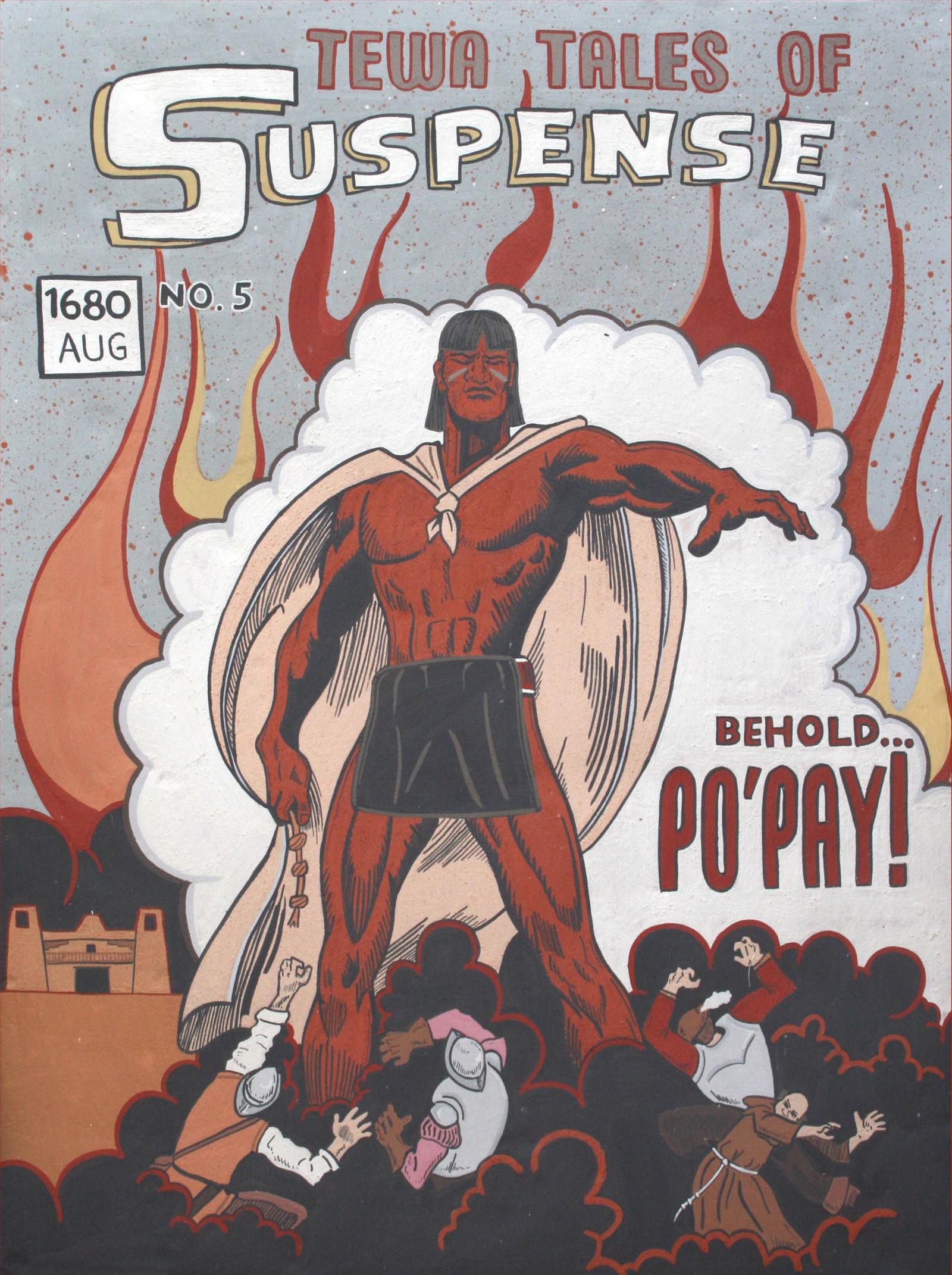 In 2001, Lonnie Vigil won Best in Show at Santa Fe Indian Market and set a new course for how collectors and other artists viewed micaceous pottery, historically a strictly utilitarian medium.  Jason Garcia is known for his graphic and often pointed explorations of historic and contemporary Pueblo life through clay and printmaking.   Two generations of groundbreaking artists explore the transformative qualities of art through their careers and artwork with  Tony Chavarria of the Museum of Indian Arts & Culture.

Jason Garcia (Okuu Pin) does what great artists have been doing since the beginning of time: he carefully examines and interprets life around him and then shares those uniquely personal observations with the rest of the world. In his finished work—most often clay tiles that are created in the traditional Pueblo way with hand-gathered clay, native clay slips and outdoor firings — he transforms materials closely connected to the earth into a visually rich mix of Pueblo history and culture, comic book super heroes, video game characters, religious icons and all things pop culture. The son of well-known Santa Clara Pueblo potters John and Gloria Garcia (known as Golden Rod), and the great grandson of the equally revered Santa Clara potter Severa Tafoya, Garcia notes he has been an artist all his life. 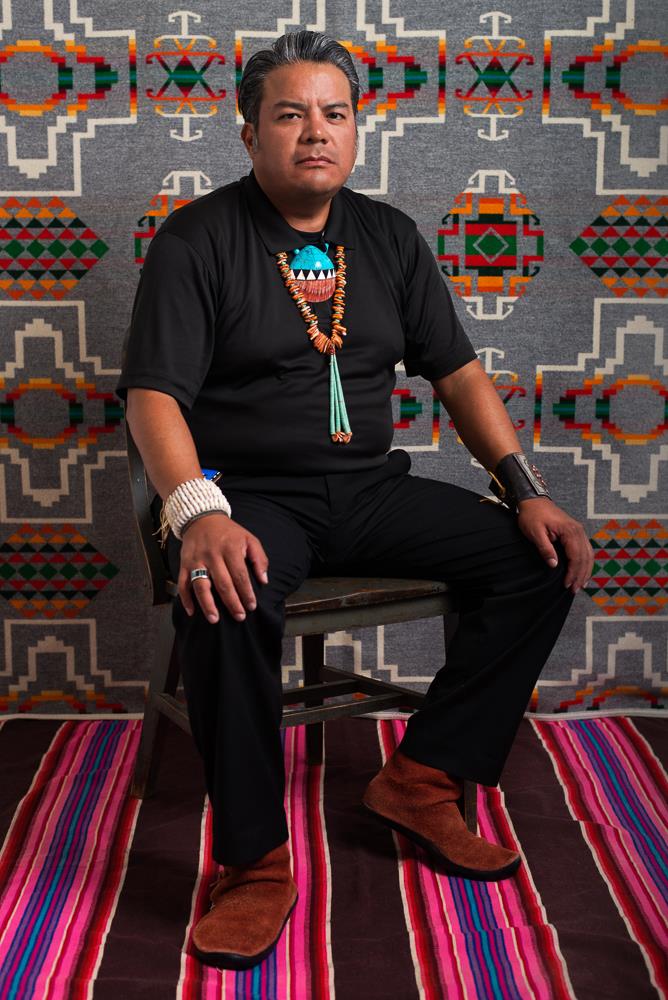 Lonnie Vigil (Nambe Pueblo) is potter who initially began his professional career in finance for the Bureau of Indian Affairs.  After sometime with his career in Washington D.C., Vigil was motivated to return home to discover and develop his creative instincts where he rapidly gained notice for his elegantly dramatic micaceous pots.  In 1994, Vigil became the first recipient of the Ronald and Susan Dubin Native Artist Fellowship at SAR. A Best of Show winner at Santa Fe Indian Market in 2001, today Vigil is best known for revolutionizing how micaceous pottery is viewed in the art market while simultaneously maintaining a strong hold to traditions within his community.

Tony R. Chavarria is the Curator of Ethnology at the Museum of Indian Arts & Culture/Laboratory of Anthropology (MIAC/LAB) in Santa Fe, New Mexico. He has served as a cultural/exhibit consultant for Miami University of Ohio, the Pojoaque Pueblo Poeh Center, the National Park Service, the Peabody Museum of Archaeology and Ethnology, the Haak’u Museum at the Sky City Cultural Center and the Southwest Association for Indian Arts. He also served as a Community Liaison and Curator for the inaugural Pueblo exhibition at the National Museum of the American Indian in Washington DC. He resides and abides at Santa Clara Pueblo.