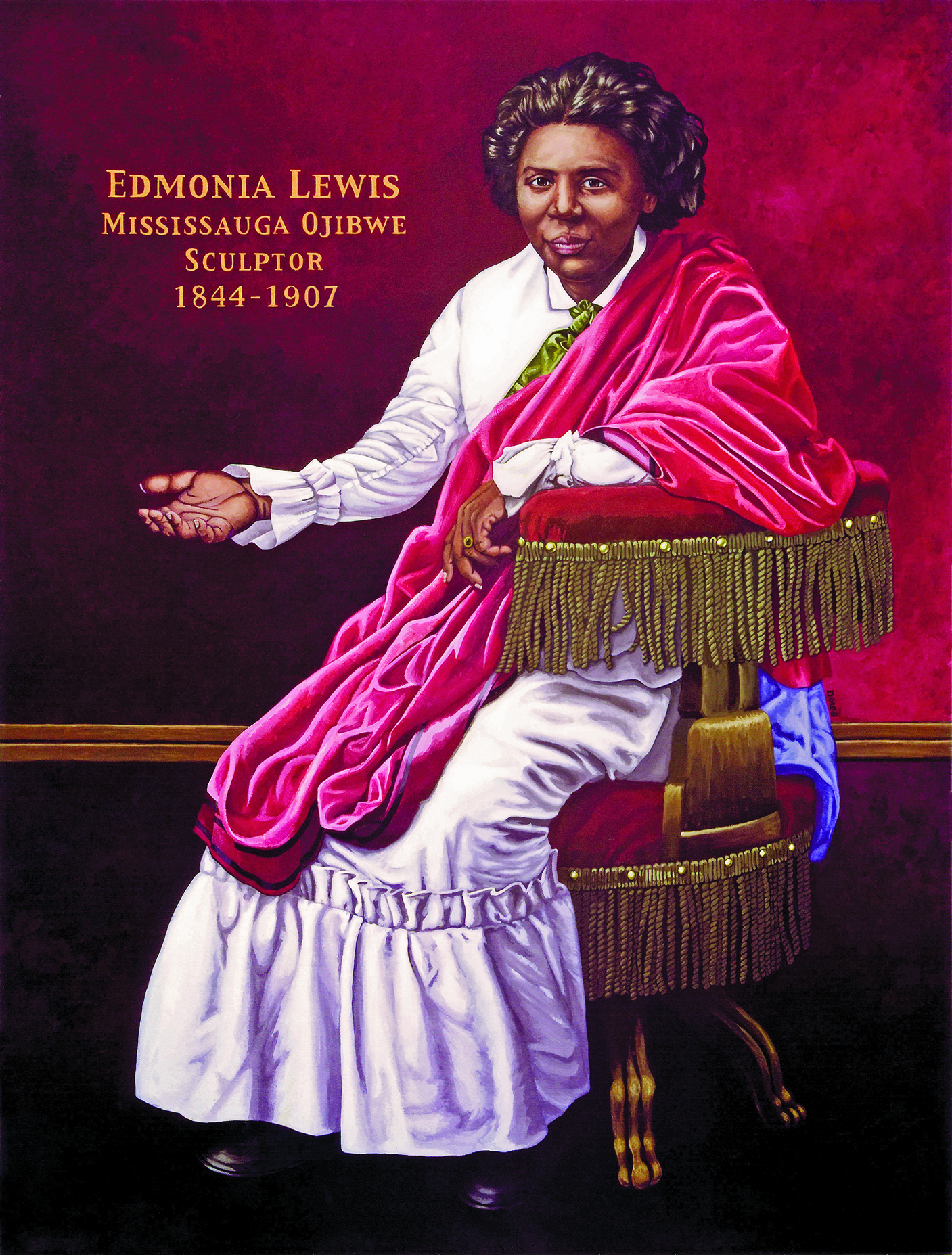 Many women in the 19th and early 20th century faced considerable difficulties participating in the mainstream American art world.  Artists like Edmonia Lewis, Angel de Cora, and Tonita Pena took on these roles, sometimes at considerable risk to themselves, to forge new pathways for women of their time and the future.  During their lives, the fires these women lit blazed brightly, but over time, to varying degrees, their stories became obscured.  This panel explores their stories and their renewed legacies. 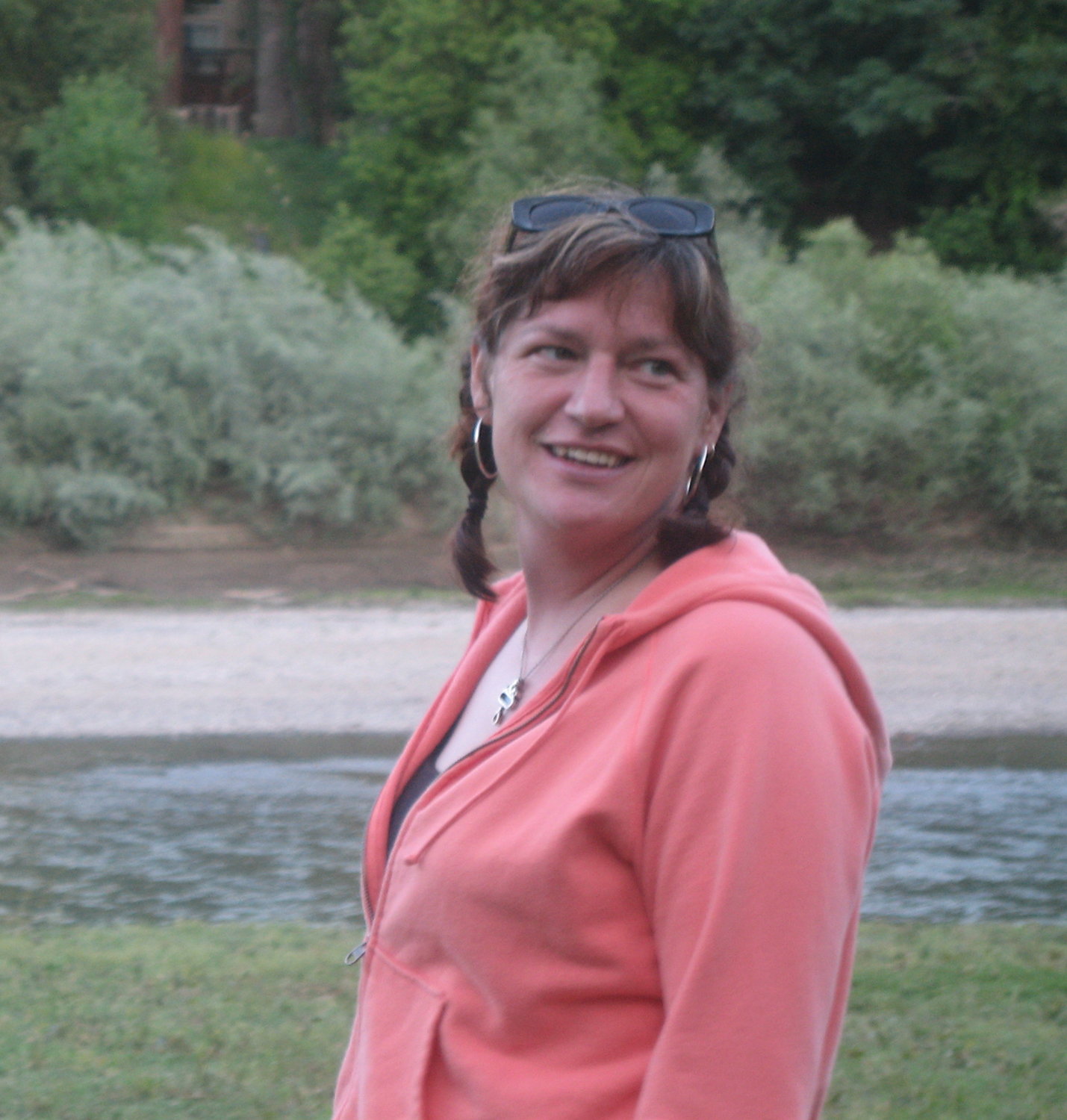 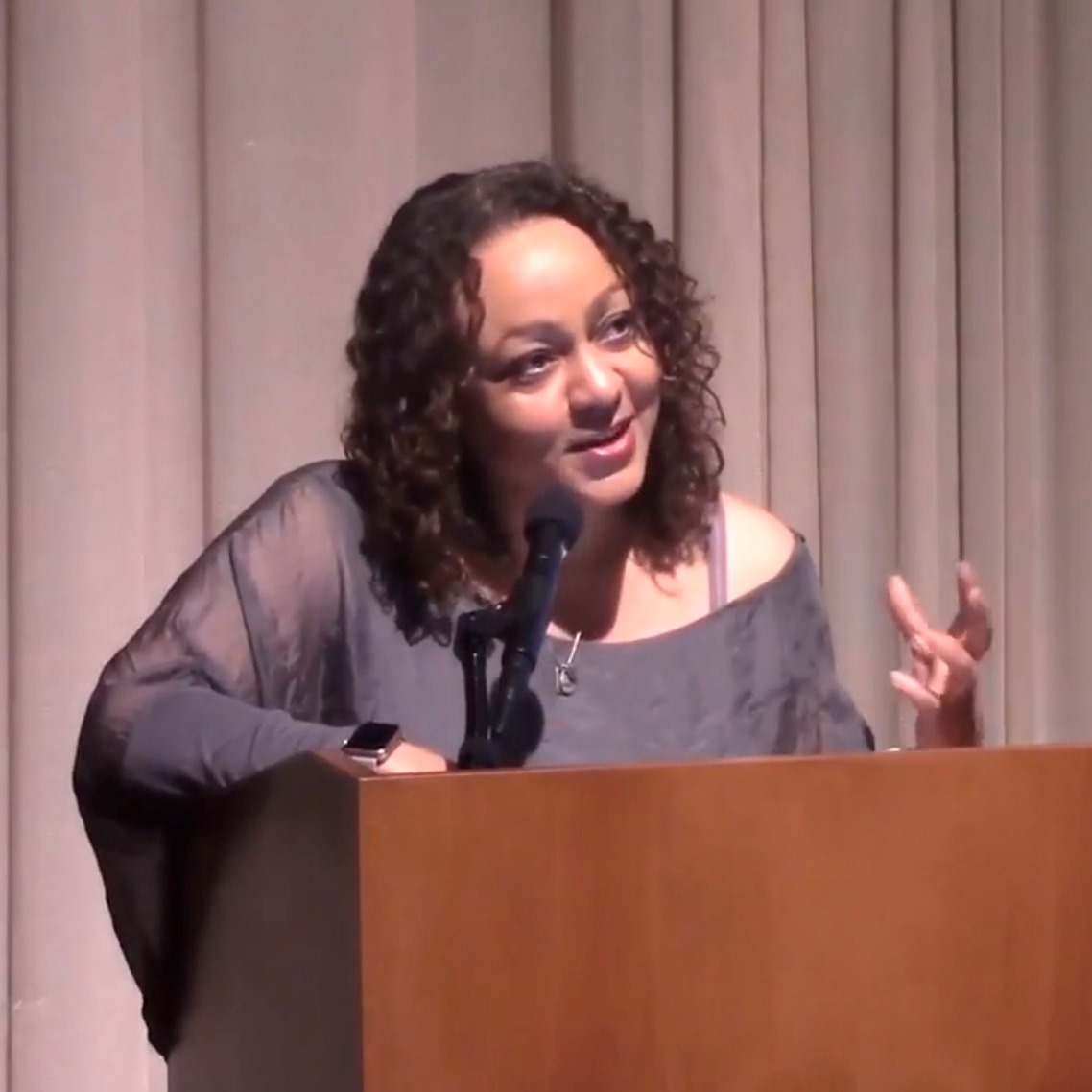 Kirsten Pai Buick
Kirsten Pai Buick is Professor of Art History at the University of New Mexico where she teaches in the areas of the visual culture of the first British Empire; U.S. art to 1940; African American art; representations of the American landscape and representations of enslavement; and the history of women as patrons and collectors of the arts. She has published extensively on African American art and been the recipient of numerous awards and fellowships, including the Smithsonian American Art Museum’s Pre-Doctoral Fellowship and the Charles Gaius Bolin Fellowship at Williams College. In 2015, she was chosen as the eleventh recipient of the David C. Driskell Prize for excellence in African American Art. Her book, Child of the Fire: Mary Edmonia Lewis and the ‘Problem’ of Art History’s Black and Indian Subject, is published by Duke University Press. Her second book, In Authenticity: ‘Kara Walker’ and the Eidetics of Racism is in progress.
Sascha Scott an Associate Professor of Art History and specialist in nineteenth- and twentieth-century American and Native American art.  She is also a member of the Native American Studies faculty. She is author of A Strange Mixture: The Art and Politics of Painting Pueblo Indians (2015), and she won the College Art Association’s Arthur Kinsley Porter Prize for her essay “Awa Tsireh and the Subtle Art of Resistance” (Art Bulletin, 2013). Her research examines the intersection of art and politics, with particular focus on the politics of colonization in the United States and on movements for indigenous rights.  Her current book project explores how early twentieth-century Pueblo artists’ asserted their aesthetic agency in the face of the harsh realities of ongoing American colonialism. 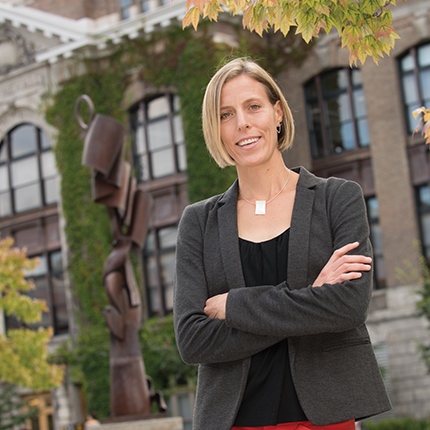 Yvonne N. Tiger
Yvonne N. Tiger [Cherokee-Seminole-Muscogee (Creek)] is a freelance writer, regularly contributing to First American Art Magazine and currently writing a history textbook of the Cherokee Nation for ABC-CLIO. She held an internship at the Fred Jones Jr. Museum of Art, is an adjunct faculty member at Montana State University—Northern, and will teach at the University of Lethbridge this summer.  A first generation Native American college graduate, Tiger holds a bachelor of arts degree from Smith College with honors, and two master’s degrees from the University of Oklahoma, one in 20th c. U.S. History with a focus on Indian boarding school policy and the other in Native American Studies—Native American Art History and Curating. While at Smith College, Tiger took a special interest in the life and work of Angel De Cora, the all but invisible first Native American woman to graduate from Smith in 1896. She pursued De Cora as a special research subject for her honors thesis at Smith, before furthering her analysis within her master’s thesis. Tiger remains current into the field of Native American Art History through conference presentations and her freelance writing, and will begin working on her PhD this fall, where she will again engage with the life, art, and legacy of Angel De Cora.