Fierce Hearts: The Fight for Recognition 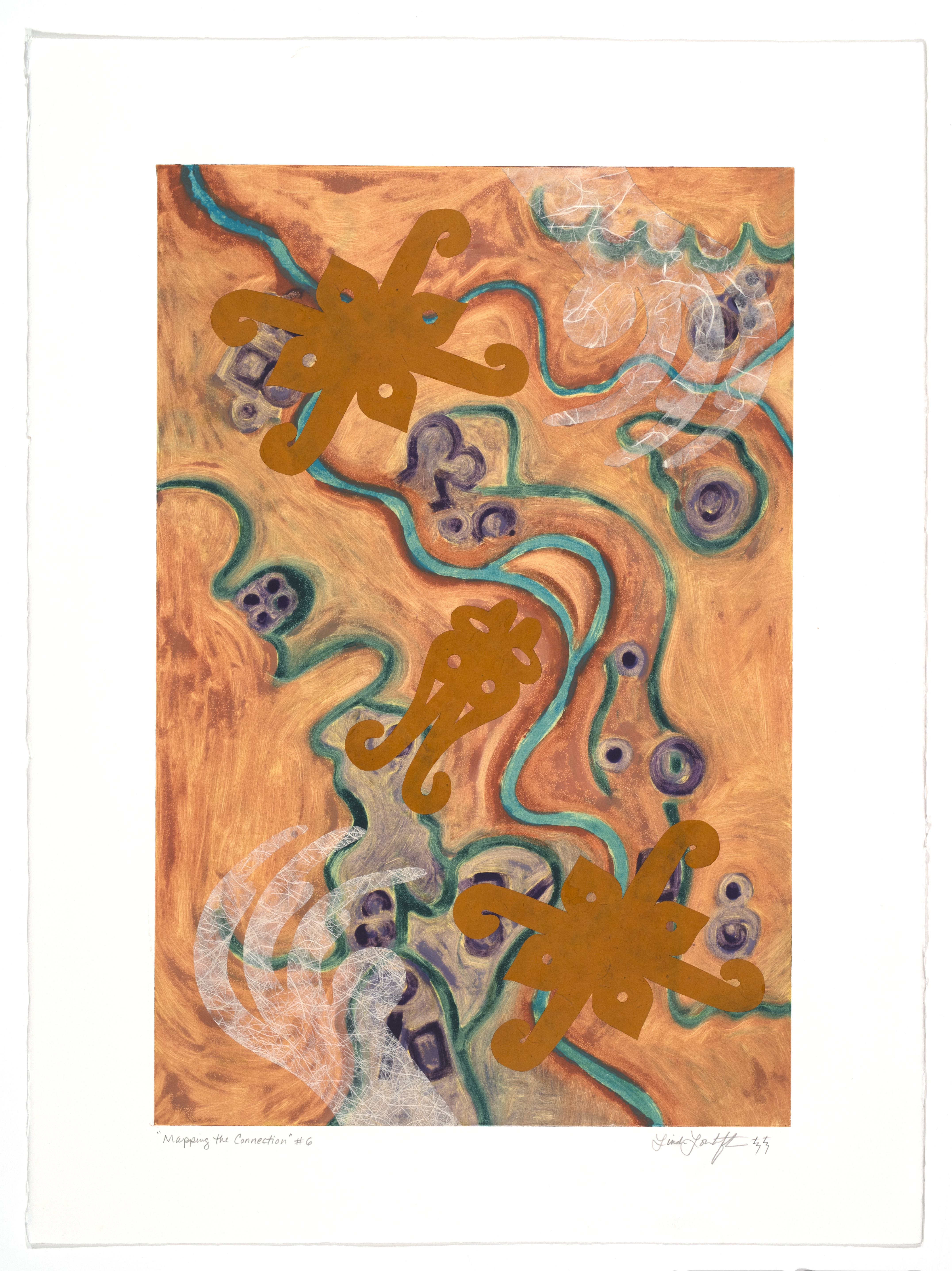 Linda Lomahaftewa. Mapping the Connection, #6 (2016). Photo courtesy of the artist

Building upon foundations poured in the 19th and early 20th century and in the midst of dramatic social change, the rest of the 20th century saw multiple generations of women artists fighting to carve out a place for themselves in the art world, and intentionally or not, paved the way for women artists today. This panel explores and acknowledges the careers of three women artists through the backdrop of 20th century feminism, the Red Power movement, and the debate between craft and art.

Deana Dartt (Coastal Band, Chumash) received her bachelor’s, master’s (Archaeology), and doctoral degrees (Cultural) in Anthropology and a certificate in Museum Studies from the University of Oregon. She served as Curator of Native American Ethnology at the University of Washington’s Burke Museum of Natural History and Culture and assistant professor of American Indian Studies until 2012, when she began her position as Curator of Native American Art at the Portland Art Museum (Oregon), a position vacated in September 2016. Dartt manages her business, Live Oak Curatorial Consulting, an exhibit research and design firm in Portland. She currently holds the Anne Ray Resident Scholar Fellowship at the School for Advanced Research in Santa Fe, where she is revising her dissertation manuscript for publication with the University of Nebraska Press.

Dartt’s research over the past twenty years has examined the disenfranchisement of California Native people, beginning with the Spanish Mission system. Her dissertation titled, “Negotiating the Master Narrative: Museums and the Native Communities of California’s Central Coast,” examined public education sites whose exhibits and programming serve to further alienate living communities from their lands and lived histories. Her research has also explored how Native communities who operate their own Tribal museums and author their own narratives, have lower suicide rates, less addiction issues and lower rates of domestic violence. Dartt contends that to recover from historic, intergenerational trauma, communities must have control over their own stories. Dartt seeks to work with Native people to develop spaces (in museums and public history sites) that serve to illumine hidden colonial histories in context with the powerful and dynamic lived experiences, authentic histories and cultural knowledge of those communities. 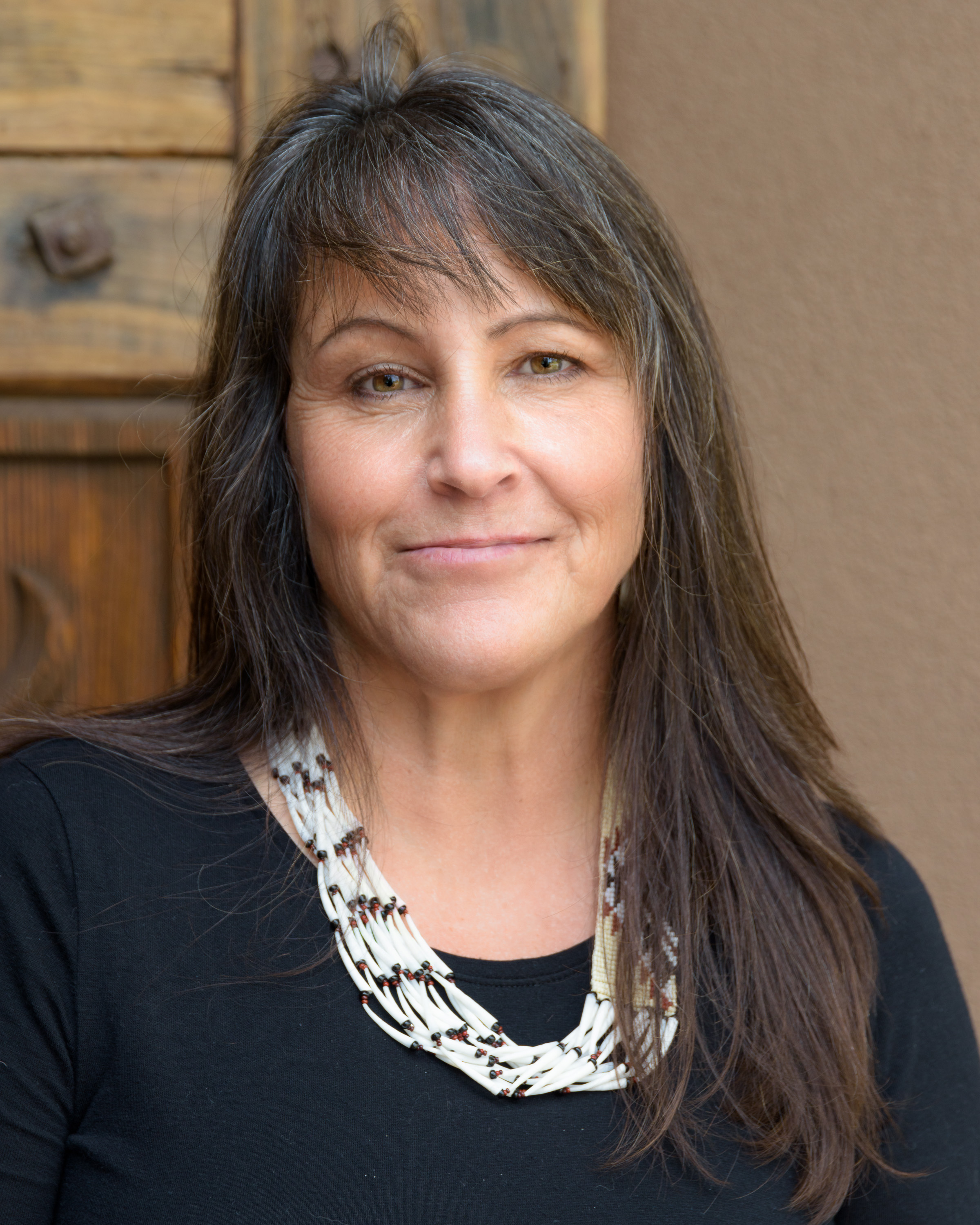 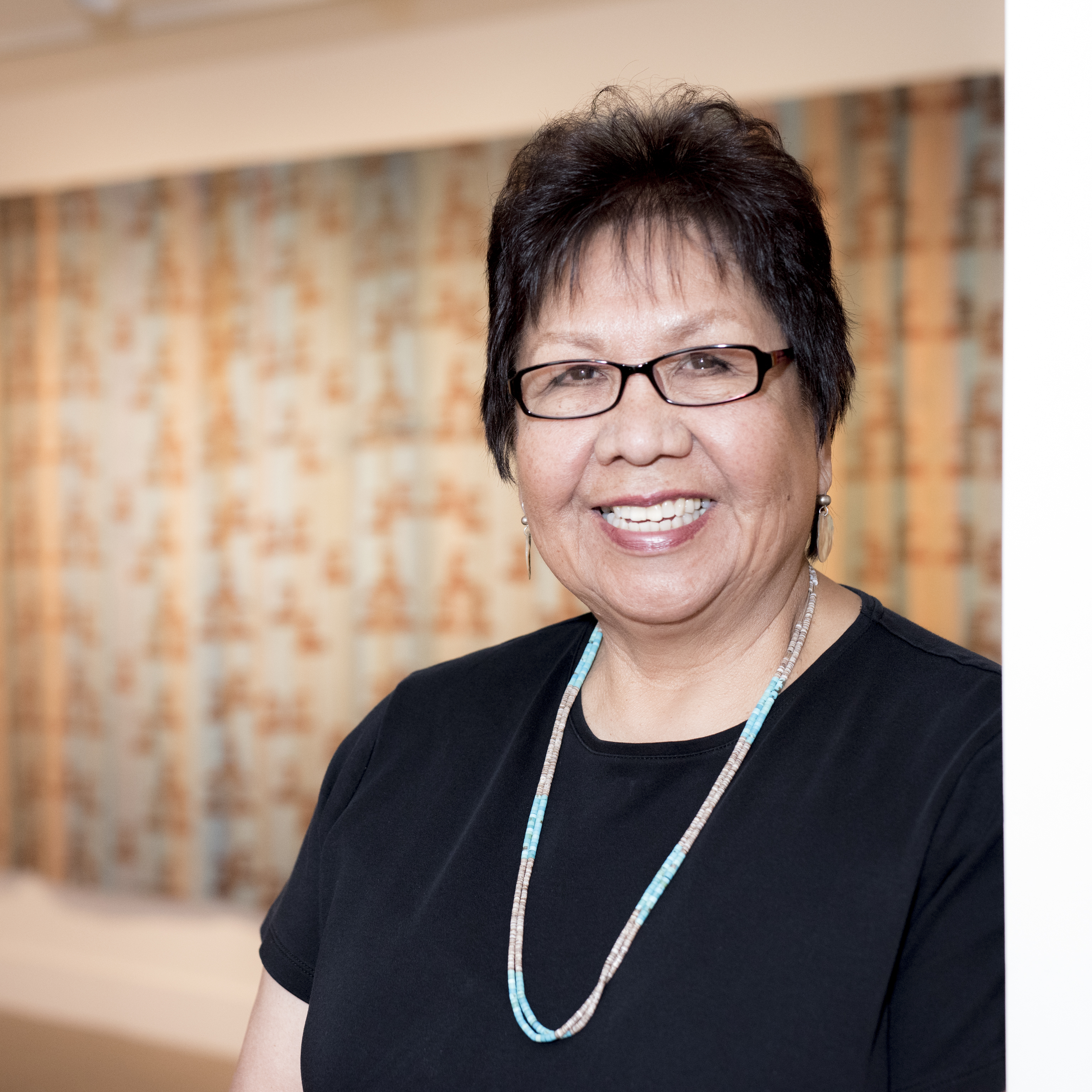 Linda Lomahaftewa is a Hopi-Choctaw printmaker, painter, and mixed media artist based in Santa Fe, New Mexico. She specializes in monotype and mixed media.  Lomahaftewa has traveled and exhibited throughout the United States, Canada, and Latin America, as well as New Zealand, United Kingdom, Germany, Russia, and China. Besides traveling throughout Europe, China, and Siberia, Lomahaftewa has traveled to hundreds of pre-contact Indigenous sites in the United States as part of her ongoing research into ancient Native cosmology and history.

After earning her high school diploma from Institute of American Indian Arts (IAIA), Lomahaftewa received her BFA and MFA from the San Francisco Art Institute. Lomahaftewa taught at IAIA for many years where she held classes in painting, drawing, color theory, and 2-D design.  Prior to teaching at IAIA, she taught at the University of California, Berkeley, and Sonoma State University. In 2017, she received an Honorary Doctorate of Humanities from IAIA.

Lillian Pitt is a Native American artist from the Big River region of the Pacific Northwest. Born on the Warm Springs Reservation in Oregon, she is a descendant of Wasco, Yakama, and Warm Springs people.

Lillian creates innovative works of art using contemporary media and art forms, which draw on over 10,000 years of Native American history and tradition in the region of her birth. As a result of her extraordinary accomplishments, today, Lillian is one of the most highly regarded Native American artists in the Pacific Northwest. Among her many awards are the Chiles Award for Lifetime Achievement, and the Governor’s Award of the Oregon Arts Commission, which declared that she had made “significant contributions to the growth and development of the cultural life of Oregon.” 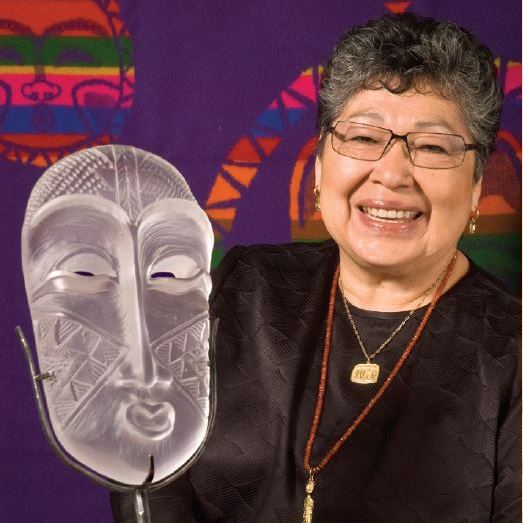 Connie Tsosie Gaussoin of Picuris Pueblo and Navajo heritage, is the matriarch of an extraordinarily talented family of artists that includes Lt. Kernel Jerry E. Gaussoin Jr, David Gaussoin, Wayne Nez Gaussoin, and Tazbah Gaussoin all of whom are nationally respected for their skills as jewelers and artists. An experienced educator, Connie has won major awards for the quality of her work and is included in the collections of the Museum of Indian Arts and Culture, the School of American Research, the Milicent Rodgers Museum, and the San Diego Museum of Man. She comes from a family of silversmiths, painters, rug weavers, singers, sculptors, and other artists. This, along with her personal experiences, including worldwide travels, has shaped her opportunities to view and interact with people of other cultures and artistic abilities. Her family and clan heritage provides a basis for the design and development of her jewelry. Connie’s jewelry is a personal statement about her abilities and interests at the time of its creation. It reflects her Navajo heritage, Pueblo traditions, and the development of new inspirations. The traditional and contemporary jewelry Connie designs and creates represents her interpretations of her diverse background.