KEYNOTE: The History of the School for Advanced Research and its Relationship to Indigenous Peoples

The support of Indigenous arts and histories has always been a keystone to the mission of SAR. From the leadership and longstanding support of Board member (1932-1964) Tsianina Redfeather Blackstone to the establishment of the Indian Arts Research Center and its artist fellowship program, SAR’s involvement with indigenous issues has shifted over the years. In this keynote lecture, great-grandniece to Tsianina Blackstone and former SAR Board member (2006-2015), Dr. K. Tsianina Lomawaima, will discuss the development of SAR and its relationships with indigenous issues—including challenges and accomplishments—over the last century.

Her research interests include the status of Native people as U.S. citizens and Native nations as Indigenous sovereigns, the role of Native nations in shaping U.S. federalism, and the history of American Indian schooling. Research on the federal off-reservation boarding school system is rooted in the experiences of her father, Curtis Thorpe Carr, a survivor of Chilocco Indian Agricultural School in Oklahoma, where he was enrolled from 1927 to 1935. 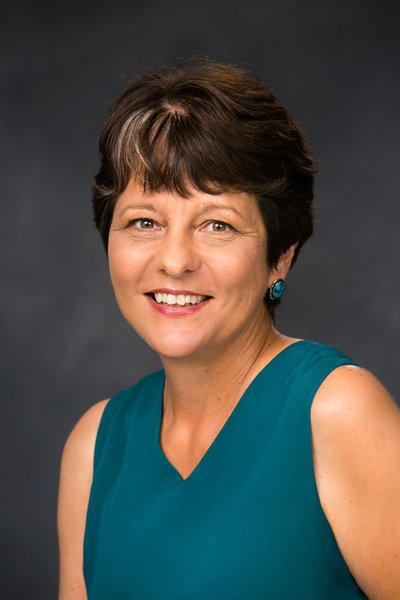