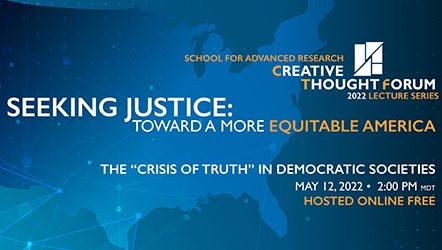 This event has taken place. A recording is available to watch on our YouTube channel.

This program is cosponsored by Global Santa Fe.

Join moderator Drake Bennett with presenters Sophia Rosenfeld and Rebecca Solnit  for “The “Crisis of Truth” in Democratic Societies,” a virtual presentation and live Q&A.

Observers of democratic life in the U.S. and elsewhere have concluded that appeals to untruths or half-truths have become far more common in political life than in the past. Factors that drive this include growing distrust of experts and expertise, critiques of the news media by politicians, and the “truth bubble” fostered by social media platforms. Has social media democratized speech or endangered it? This webinar considers whether the alleged crisis of truthrepresents a danger to democratic institutions and, if so, what can be done about it.

This event has been made possible in part by the National Endowment for the Humanities: Democracy demands wisdom.

Any views, findings, conclusions, or recommendations expressed in this event do not necessarily represent those of the National Endowment for the Humanities. 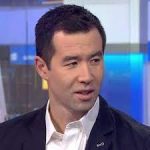 Drake P. Bennett has been a staff writer at Bloomberg Businessweek since 2010, writing features and cover stories on topics ranging from robotics to anarchist activism to soccer match-fixing to the airline industry. Previously, he was the staff writer for the Boston Globe Ideas section, where he wrote about science, politics, legal affairs, economics, the environment, social science research, and other topics. His freelance work has appeared in The New York Times Magazine, The New York Times Book Review, Wired and Slate, among other publications. His stories have been anthologized in the publications The Best American Science and Nature Writing and The Best Business Writing, and he was a finalist for the 2013 Gerald Loeb Award for magazine writing. Bennett has an A.B. from Harvard University. 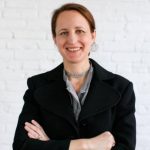 Sophia Rosenfeld is Walter H. Annenberg Professor of History at the University of Pennsylvania where she teaches European intellectual and cultural history. Dr. Rosenfeld received her B.A. from Princeton University and her Ph.D. from Harvard University. Fellowships have included those of the Guggenheim Foundation, Princeton University, and the Mellon Foundation. She is the author of A Revolution in Language: The Problem of Signs in Late Eighteenth-Century France (Stanford, 2001); Common Sense: A Political History (Harvard, 2011), which won the Mark Lynton History Prize and the Society for the History of the Early American Republic Book Prize; and Democracy and Truth: A Short History (Penn Press, 2019). Currently she is co-editing a six-volume book series for Bloomsbury on the cultural history of ideas since antiquity. She is also writing a book, to be published by Princeton University Press, on how the idea and practice of making choices from menus of options became so central to modern conceptions of freedom. Her articles and essays have appeared in leading scholarly journals including the American Historical Review, the Journal of Modern History, French Historical Studies, and the William and Mary Quarterly, as well as in The New York Times, The Washington Post, Dissent, and The Nation.

Rebecca Solnit is a historian, activist, and author of more than twenty books on feminism, Western and Indigenous history, popular power, social change and insurrection, wandering and walking, hope and disaster, including Whose Story Is This?, Call Them By Their True Names (Winner of the 2018 Kirkus Prize for Nonfiction), Cinderella Liberator, Men Explain Things to Me, The Mother of All Questions, and Hope in the Dark, and co-creator of the City of Women map, all published by Haymarket Books; a trilogy of atlases of American cities, The Faraway Nearby, A Paradise Built in Hell: The Extraordinary Communities that Arise in Disaster, A Field Guide to Getting Lost, Wanderlust: A History of Walking, and River of Shadows: Eadweard Muybridge and the Technological Wild West, for which she received a Guggenheim Award, the National Book Critics Circle Award in criticism, and the Lannan Literary Award, and a memoir, Recollections of My Nonexistence, which was released last year. A product of the California public education system from kindergarten to graduate school, she is a columnist for The Guardian and a regular contributor to Literary Hub. 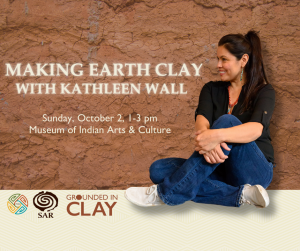 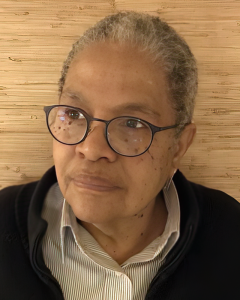 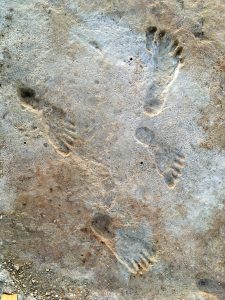