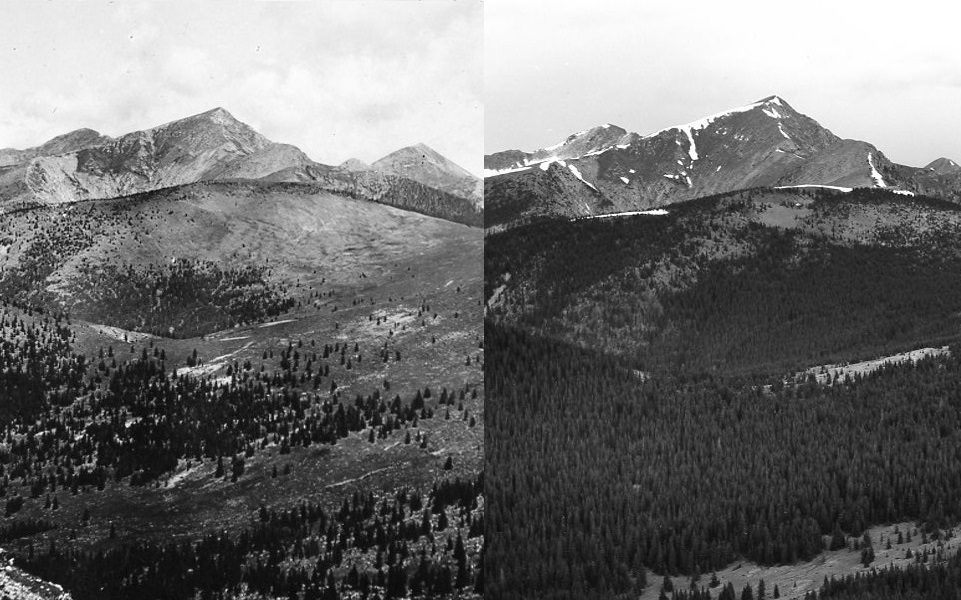 Droughts, changing habitats, and increased urban sprawl over the last several decades have impacted the landscape and people of the Southwest. Continuing this year’s programmatic focus on climate change issues, the School for Advanced Research is pleased to host author William deBuys for a Summer Salon. The free conversation-style gathering, part of the Creative Thought Forum, invites participants into a meaningful dialogue with the speaker and provides an opportunity for a discussion on existing assumptions and evolving perspectives.

Forest fires, insect outbreaks, drought, and extreme weather events will all leave their mark on the lands around us. These matters have been much discussed. But what of the quality of life to be experienced by those of us who will dwell in the changed lands? What kinds of attachments will be lost and reformed? Expect a lively discussion of what we can expect from an exceptionally dynamic natural environment—and how we might respond to its challenges. This salon will center on discussion of New Mexico’s changing landscapes, covering both observed changes during the recent past and changes underway at present, which are predicted to become pervasive under the influence of a rapidly warming climate. 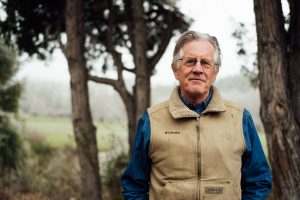 Writer and conservationist William deBuys is the author of nine books, which range from memoir and biography to environmental history and studies of place. These works include The Last Unicorn (listed by the Christian Science Monitor as one of the ten best non-fiction books of 2015); A Great Aridness: Climate Change and the Future of the American West, which won the Weber-Clements Prize for best book on the Southwest in 2011; The Walk (2008); Salt Dreams (1999, which inspired the 2017 movie, The Colorado); River of Traps (a 1991 Pulitzer finalist); and Enchantment and Exploitation (1985, rev. ed., 2015). DeBuys also co-authored (with David J. Weber) First Impressions: A Reader’s Journey to Iconic Places of the American West (2017).

DeBuys holds the M.A. and Ph.D. in American Civilization from the University of Texas, Austin. He has been a Kluge Distinguished Visiting Scholar at the Library of Congress (2018), a Guggenheim Fellow (2008-2009), a Carl and Florence King Fellow (1999-2000) at Southern Methodist University, a Clements Senior Fellow, also at SMU (2014), and a Lyndhurst Fellow (1986-1988). He was the founding Chairman of the Valles Caldera Trust, responsible for administering the 89,000-acre Valles Caldera National Preserve in northern New Mexico (2001-2004). He lives on the farm he has tended since 1976 in the remote village of El Valle in northern New Mexico.

Free to SAR members with priority registration given at the Chaco level and higher. If you are not a member at this level and would like to join or upgrade membership to participate, please join here. Limited to 25 people. 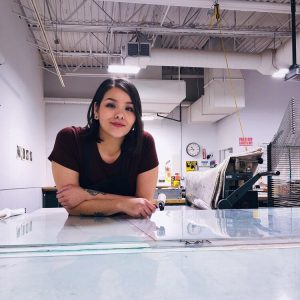 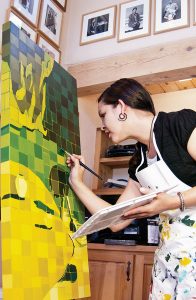 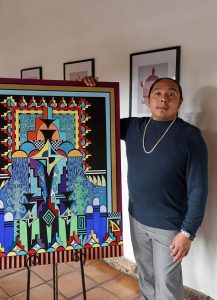