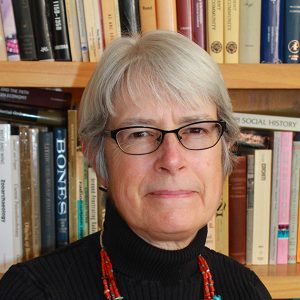 Archaeologists acknowledge the importance of ritual a thousand years ago in Chaco Canyon, including calling it a “location of high devotional expression.” Yet, while pilgrimage, feasting, potlatch-style redistribution have all been suggested as possible ritual activity, the precise nature of the rituals enacted in the Canyon remains elusive. Patricia Crown spent two decades documenting the role of cylinder jars in ritualized drinking events in Pueblo Bonito. Drinking rituals are common throughout the world, most often involving consumption of alcohol or caffeinated drinks, including coffee, tea, and cacao. Drinking rituals often reinforce existing social structures, but also provide important opportunities for competition among factions. They are also tied to economic and political systems. What does the use of cylinder jars a millennium ago in Chaco tell us about the ritual, economic, and political life of the inhabitants of Pueblo Bonito? And why did their use end abruptly with destruction of the vessels and the rooms in which they were stored?

This event is free and open to the public. The presentation will take place in the Eric S. Dobkin Boardroom on the SAR campus. Advanced registration is encouraged. 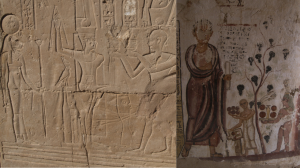 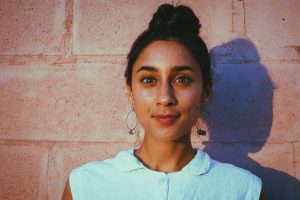 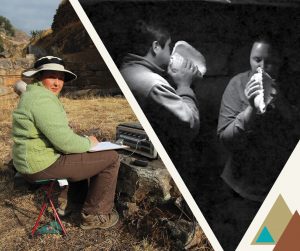