A Historic Supreme Court Victory for Oklahoma Tribes: The McGirt Decision and its Impact 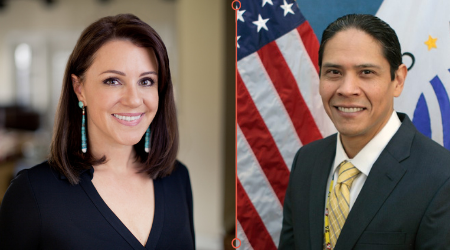 McGirt v. Oklahoma was a case argued before the Supreme Court of the United States on May 11, 2020, and addressed whether Oklahoma state courts had jurisdiction to try a citizen of the Creek Nation for criminal matters. On July 9, 2020, the court, in a 5-4 ruling, decided that under the Indian Major Crimes Act, lands reserved for the Creek Nation in eastern Oklahoma constituted Indian Country. As a result, the state of Oklahoma could not legally try a Creek citizen for criminal conduct in state court.

Join SAR for an online panel discussion exploring this question and more.

Angela R. Riley (Citizen Potawatomi Nation) is an internationally-renowned indigenous rights scholar.  She received her undergraduate degree at the University of Oklahoma and her law degree from Harvard Law School. In 2003 she became the first woman Justice of the Supreme Court of the Citizen Potawatomi Nation of Oklahoma.  In 2010, she was elected as Chief Justice.  She also serves as Co-Chair for the United Nations – Indigenous Peoples’ Partnership Policy Board, which is a commitment to implementing the UN Declaration on the Rights of Indigenous Peoples.

Angela is a Professor of Law at the UCLA School of Law and Director of UCLA’s J.D./M.A. joint degree program in Law and American Indian Studies and the Native Nations Law and Policy Center.  She served as the Oneida Indian Nation Visiting Professor of Law at Harvard Law School in Fall 2015. Her research focuses on issues related to indigenous peoples’ rights, with a particular emphasis on cultural property and Native governance.  Her work has been published in the nation’s most elite legal journals, including the Yale Law Journal, Columbia Law Review, California Law Review, Georgetown Law Journal and many others.

Jonodev O. Chaudhuri (Muscogee Creek) has served as Chairman of the National Indian Gaming Commission, the federal agency charged with regulating the $31.2B Indian gaming industry spanning approximately 250 tribal nations and 500 facilities across 29 states. His judicial appointments include service as Chief Justice of the Muscogee (Creek) Nation Supreme Court from 2006 until 2012. He was previously the senior counselor to the US Department of the Interior’s assistant secretary of Indian Affairs and a lawyer with Chaudhuri Law Office and Snell & Wilmer.  He received his B.A. from Dartmouth College and his J.D degree from the Cornell University Law School. 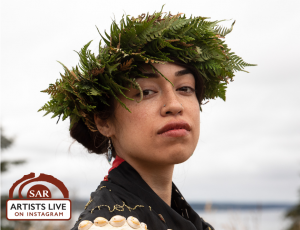 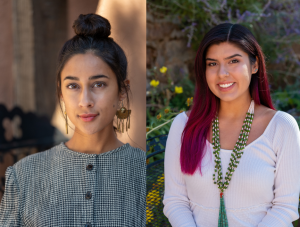 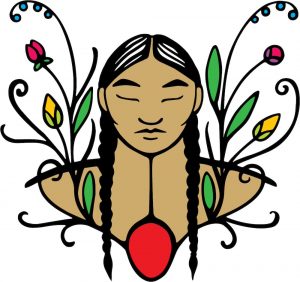 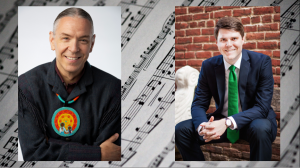