Tickets for this lecture are sold-out. If you would like to be added to the waitlist or have further questions please email Meredith Davidson at Davidson@sarsf.org 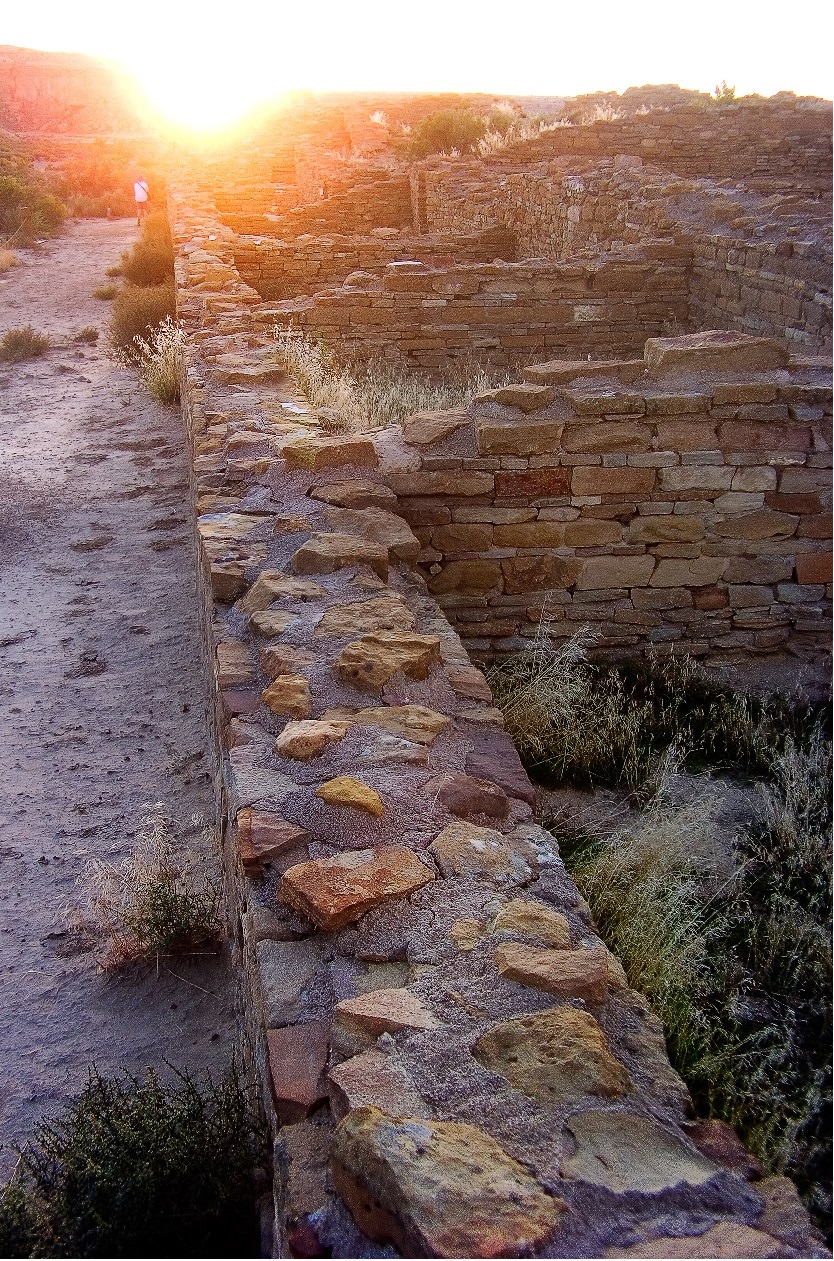 A sunray perfectly pierces a spiral rock formation marking the summer solstice; a shadow on a long South wall calls in the equinox. These astronomical alignments, embedded in the structures and roads across the Chaco Canyon region, provide insights into the pre-Colombian Puebloan culture.

The School for Advanced Research (SAR) is pleased to share exciting new developments on one of North America’s most influential archeological sites in the next Creative Thought Forum lecture. Anna Sofaer and her collaborators at the Solstice Project, Richard Friedman and Robert Weiner, present Chacoan Astronomy, Cosmography, Roads, and Ritual Power: Insights into the Chaco World Using New Technologies, Thursday, January 24, 2019, from 6:30 p.m. to 7:30 p.m. at the James A. Little Theater, Santa Fe.

In 1977, Anna Sofaer rediscovered the “Sun Dagger” in Chaco Canyon, an astronomical site marking solar and lunar cycles with light patterns on a spiral rock carving. Through her non-profit Solstice Project, she has dedicated herself to collaborative research and education on the Chaco culture with archaeological, Puebloan, and other consultants. This included production of the PBS film, The Mystery of Chaco Canyon, narrated by Robert Redford, and of a collection of research papers, Chaco Astronomy. Richard Friedman, expert in Geographic Information Systems at San Juan College, gained extensive knowledge of Chacoan sites by integrating new aerial technologies with traditional ground surveying methods. Robert Weiner, graduate of Brown University and current PhD student at the University of Colorado, Boulder, has focused his research on Chacoan trade with Mesoamerica and Chacoan “roads.” The Solstice Project (solsticeproject.org) is taking archaeological inquiries to the cutting edge. Using LiDAR (“Light Detection And Ranging” – aerial LASER scanning technology) and 3D modeling, its research is breaking new ground, understanding how the Chacoans constructed the region and viewed their world.

In their January 2019 talk, Sofaer, Friedman, and Weiner will show how Chaco “roads” create a fascinating pattern of cosmography. These elaborate pathways often connect with prominent features of the natural landscape and astronomical directions. They will share how their use of new technologies has enabled precise recording of these engineered features, their length, width, depth, and cross-sectional profiles. As they note in a 2017 publication:

Roads have received less attention than other topics within Chaco research due to several factors: their ephemeral surface expressions requiring specialized training for their identification, remote locations, and frequent extension beyond the boundaries of site-based archaeological studies. The potential for detecting Chaco roads diminishes each passing year, as sedimentation, erosion, deposition, and the increased encroachment of modern society, including energy development, are rapidly removing the visible traces of these cultural resources…. [this effort] contribute[s] to understanding and managing these under studied but once elaborately created and highly valued features of the ancient peoples of the American Southwest. (Society for American Archaeology article available here) 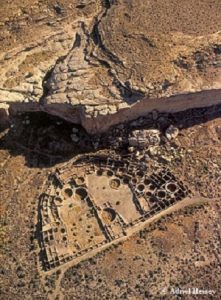 This presentation will explore the Chacoans’ remarkable expanse and dominance across the present-day Four Corners, with replications of iconic Great House architecture, great kivas, and ritual “roads.” The speakers will present on striking exotic, ritual objects found at Pueblo Bonito, suggesting Mesoamerican impacts. Finally, the talk will suggest a wider window on the American Southwest with comparisons to parallel centers of cosmology around the ancient world.

Tickets for this lecture are sold-out. If you would like to be added to the waitlist or have further questions please email Meredith Davidson at Davidson@sarsf.org 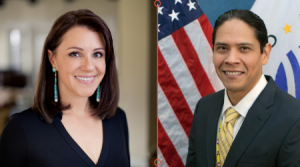 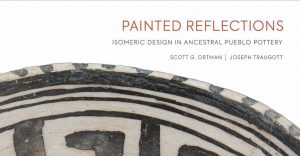 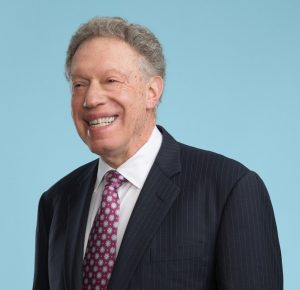 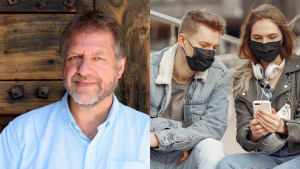